Top acts, including Liam Ó Maonlaí, Bird On The Wire, Elise and more set to play December Sounds in Kilkenny

Tickets go on sale Monday,  November 29 at 10am - proceeds go to local charities 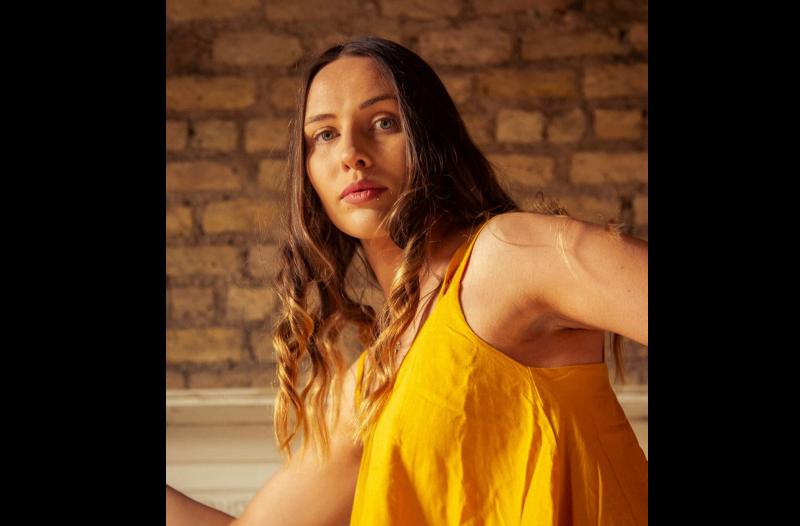 Hothouse Flowers frontman Liam Ó Maonlaí will also perform on Monday, December 20. He is currently on tour in Spain. Ó Maonlaí recently performed alongside the Irish Chamber Orchestra at Féile Classical in Dublin’s 3Arena with Something Happens, An Emotional Fish, the Frank & Walters and Irish Women In Harmony.

Joined on the night by solo bass, baritone, treble and piccolo concertina player from West-Kerry Cormac Begley. Coined as one of the leading lights within Irish traditional music, Begley plays in a range of collaborations with Liam O Connor, Caoimhín Ó Raghallaigh, Rushad Eggleston, Liam Ó Maonlaí and Lisa O’Neil and Ye Vagabonds. He was nominated for the RTE Radio 1 ‘Folk Instrumentalist of the Year’ in 2019 and his debut solo has received nine 5-star reviews and was shortlisted for the Irish Times Album of the Year 2018.

John Francis Flynn is a singer and multi-instrumentalist whose work centres around traditional and folk material. He is a founding member of the band, Skipper’s Alley, with whom he has toured extensively throughout Europe and America. Flynn scooped two awards last week at the RTE Folk awards for ‘Best Emerging Artist’ and ‘Best Folk Singer’. 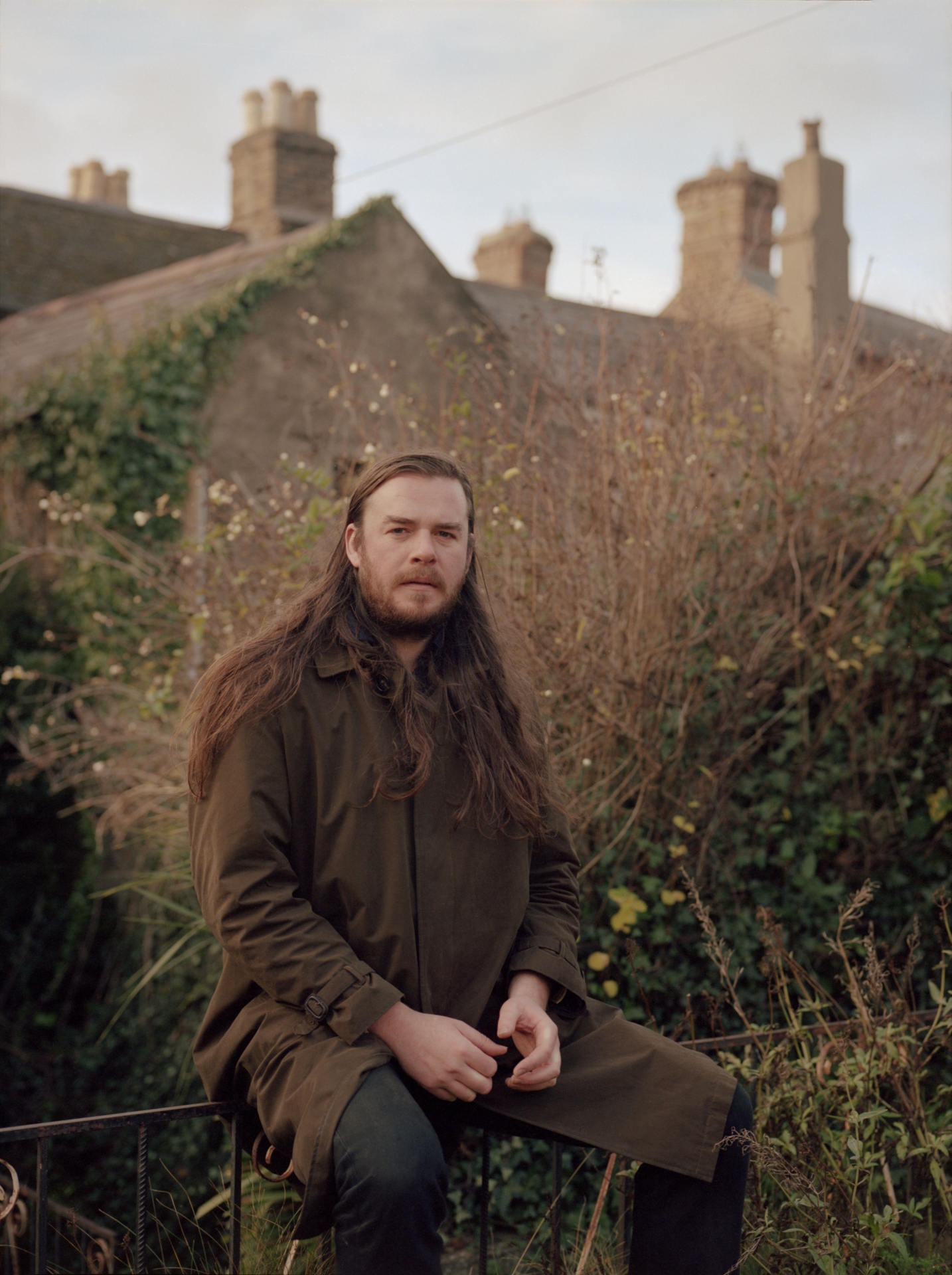 “We are absolutely thrilled to be able to support the events industry by way of these wonderful concerts in the beautiful surroundings of St Canice’s Cathedral. Our role in supporting this industry is crucial and following on from our September Sounds and Kilkenny Day concerts this second series will once again lift our spirits at this difficult time,” says Mary Butler, Arts Officer.

TUESDAY
Fresh from a sold out Olympia Theatre in Dublin, Bird On The Wire - The Songs Of Leonard Cohen will perform at St Canice’s Cathedral on Tuesday, December 21. The 11-piece collective of outstanding Irish musicians interpret the music of one of the greatest songwriters of our time.

Fronted by Pauline Scanlon and The Whileaways, the Bird On The Wire perform many of Cohen’s best-loved classics and some lesser-known gems. They lead an incredible ensemble including Will Merrigan (bass), Dave Clancy (keys) and Eamon Murray (drums) with lush string arrangements copper fastening the elegance of the performance.

Closing December Sounds 2021 includes a stellar lineup of Irish musicians. Presented by Rollercoaster Records, singer-songwriter Elise is Kilkenny born and based. Her recent release ‘Ragdoll’ is a dark and poetic alternative folk-pop song about self-reflections and has received high acclaim.

Over the last few years, Malojian has released four stunning solo albums, along with collaborating with some musical legends, including Steve Albini, who earned his chops producing Nirvana, The Pixies and more! Folk duo Lemoncello will also perform on the night. Their shows have been coined as 'intoxicating’. Irish alt-folk and electronica alchemist, Seamus Fogarty joins the closing night of December Sounds. Fogarty is originally from Mayo and released his thirrd album ‘A Bag Of Eyes’ in November 2020. A special guest is also to be announced!

“The funding from the Department is a very welcome investment and we are delighted as a Council to play our part in supporting the events industry at this difficult time. These concerts are providing badly needed income for musicians, performers and others across this industry. We are also delighted to be able to support a number of local charities as part of these events," says Cllr Fidelis Doherty, Cathaoirleach of KCC.

Full proceeds from ticket sales will be donated to local charities and organisations the Ciara Lawlor memorial fund and Cois Nore (20.12.21), Chernobyl Kilkenny Outreach Group and the Aislinn Centre (21.12.21) and Amber Women’s Refuge and the O’ Neill Centre (22.12.21).

Tickets priced at €10 including booking fee are available from Rollercoaster Records, Kieran St, Kilkenny online and in store. Tickets go on sale Monday,  November 29 at 10am. Visit www.yulefestkilkenny.ie for more details.