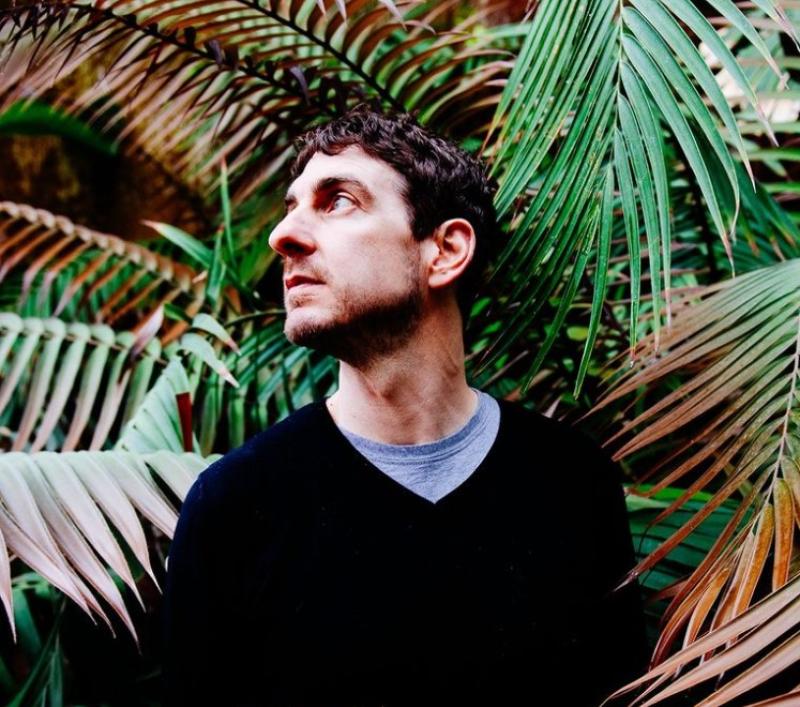 Kilkenny’s RSAG is set to take the Set Theatre by storm this Friday.
Since it’s conception in 2007, musical juggernaut ‘Rarely Seen Above Ground’ has taken his tour de force: one man show of sound, visuals and incendiary rhythm, to captured audiences around the world.
Known to his friends as Jeremy Hickey, R.S.A.G. has gained a reputation not only as one of Europe’s most impressive drummers but as a celebrated producer and a talented showman.
For tickets please contact the box office on ( 056) 776 5133 or see www.set.ie