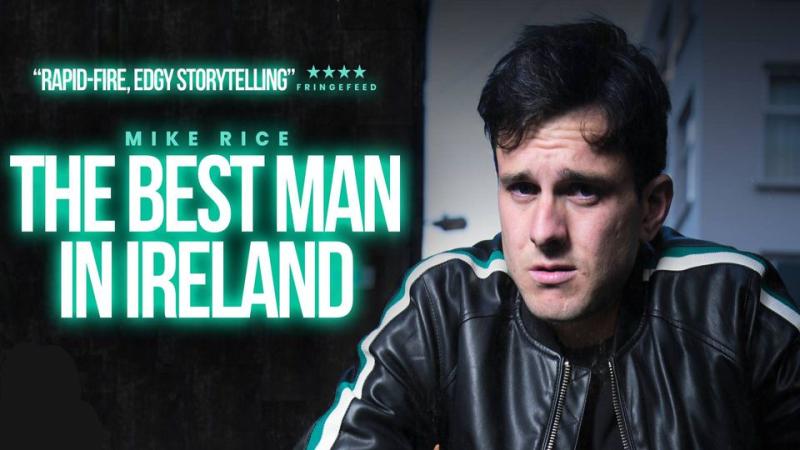 Stand-up comedian Mike Rice is bringing his hilarious, dark and wild hour show back to his hometown of Kilkenny with some comedic storytelling at its finest.

Before the pandemic Mike regularly headlined clubs around Ireland and Europe including City Limits (Cork), The International (Dublin), and The Comedy Crunch (Dublin).

He also has a successful podcast called ‘The Mike Rice Show’.

He will be playing five shows in Ryan’s on Friary Street later this month.

Doors will open for the first show at 7pm on Friday, December 17. Doors will also open at 7pm & 9pm on Wednesday/Thursday December 22-23 for the four remaining shows.

The shows will be held indoors and follow current social distancing guidelines.

Tickets are limited so book yours now and support a talented local comedian by securing a seat online for €10 on Eventbrite by CLICKING HERE.