John B Keane's The Field set to run in Thomastown theatre 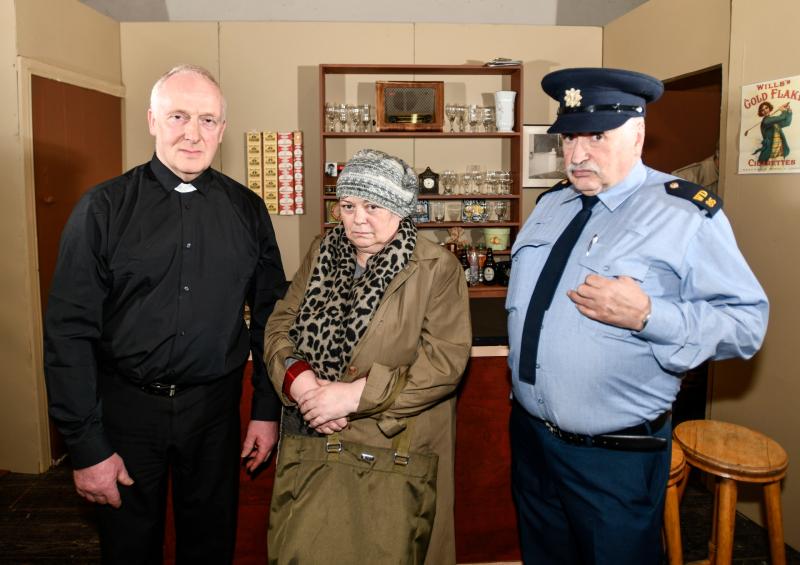 “We'll give him just enough to teach him a lesson.” Thus says Bull McCabe (Joe Murphy), as an outsider William Dee (John Kavanagh) attempts to establish a business by buying and concreting a field, owned by the poor widow Maggie Butler (Geraldine Moore).

Bull and his son Tadhg (Paul Kenna) believe they are entitled to the field having rented and nurtured it for five years. The villagers of Carraigthomond become complicit in events, with the go-between Bird O’Donnell (Kevin Lalor-Fitzpatrick) and auctioneer Mick Flanagan (Eamon Delaney) acting as major conspirators, and Bull’s relatives Dandy McCabe (Vincent Hogan) and Mrs McCabe (Catherine Scully) providing alibis. 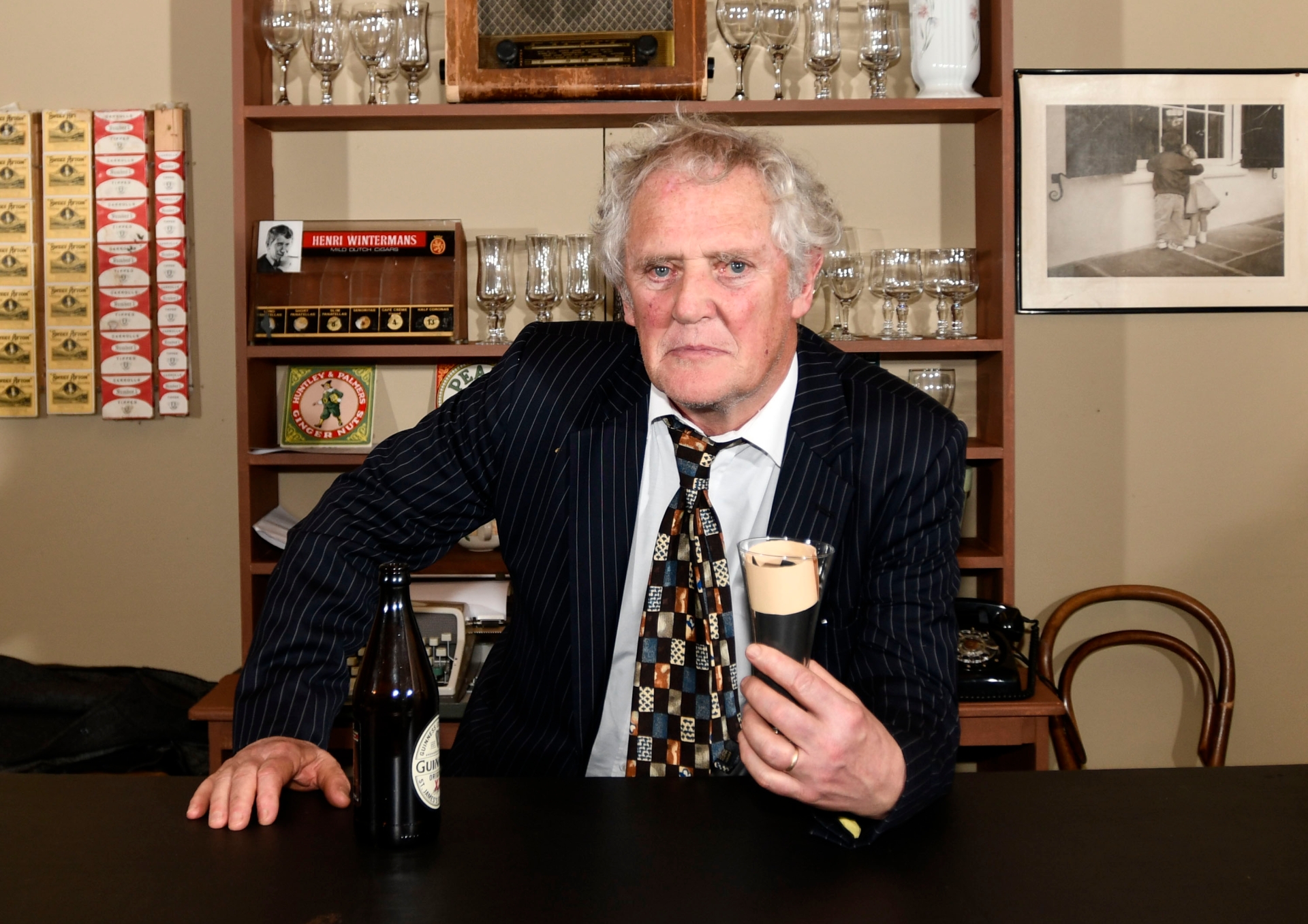 The Bishop (Colman Young) threatens cessation of Mass and refusal of the last sacraments to the parishioners over their silence. Maimie Flanagan (Jane Doheny) sympathises with the plight of Mr Dee but won’t crack under the interrogation of Sergeant Leahy (Bernard O’Reilly) and Father Murphy (Michael Brennan).

It is left to young Leah Flanagan (Shona McDonald), the conscience of the village, to break silence. But will she?

Directed by David Corri, stage-managed by Noel Ryan, with a set designed and built by Keith Mason and Lar Scully and dressed by Catherine Scully, this production will keep you in your seats.