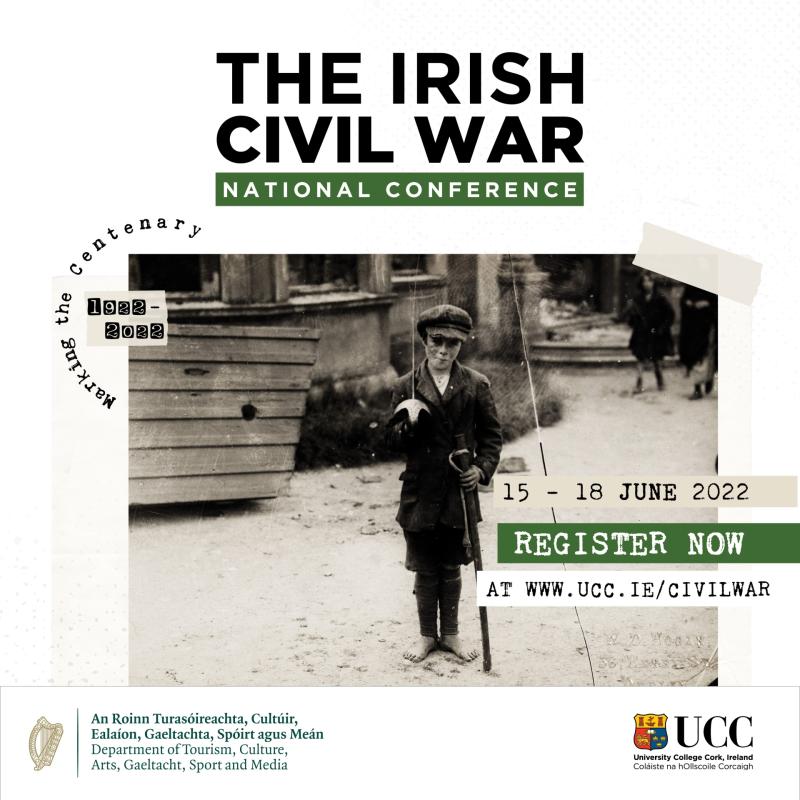 Kilkenny will be represented at Ireland's National Civil Conference which takes place this week at University College Cork (UCC).

The conference is free and open to the public with the opening address by the Taoiseach Michael Martin TD, and Kilkenny will be represented by documentary maker, Eoin Hahessy who hails from Coon.

Eoin will be presenting a paper on the role of the Irish diaspora during Ireland's turbulent period in its history and in particular he will be discussing the role of Archbishop of Melbourne, Daniel Mannix and its innovative use of media in the early twentieth century.

"Daniel Mannix has fallen from the pages of history in Ireland and the role of the Irish diaspora our history is often forgotten" commented Eoin, who previously wrote and directed a documentary, Michael They've Shot Them, which was broadcast on RTÉ and the Australian broadcaster SBS. This documentary charted the impact of Ireland's 1916 rising in Australia.

The conference at UCC occurs four days from Wednesday 15 - Saturday June 18 and will have over 130 scholars from across Ireland and the world. It also available to view online and you can still register at www.ucc.ie/civilwar/