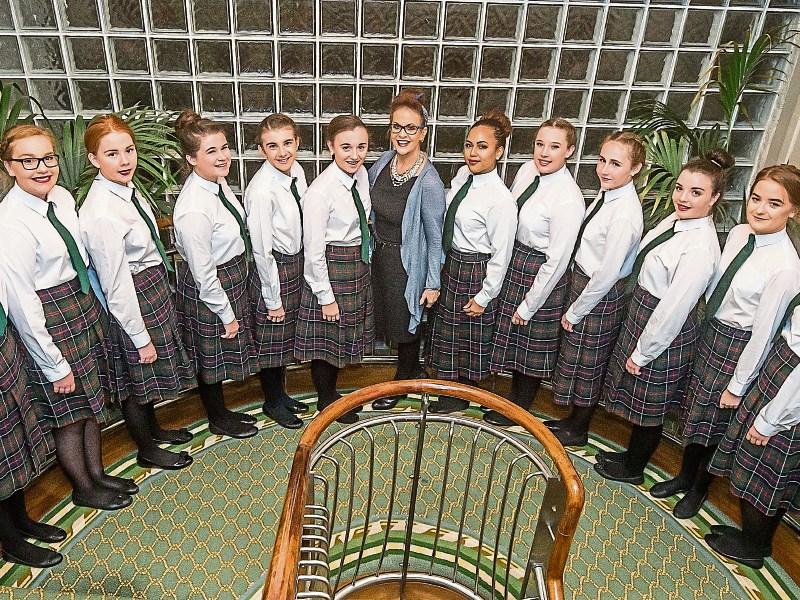 The Presentation Choir garnered international fame earlier this year when they sang at the semi-finals of Britain's Got Talent.

The 62-strong crowd were one of 40 acts out of 20,000 people who applied to perform. However the girls involved in the choir are no strangers to success and several of them sang for the former president, Mary McAleese.

Last year the choir also won three competitions at the Feis Ceoil and sung at the National Concert Hall in Dublin. In 2014 the choir also wonth the Sligo International Choral Festival for the third year in a row.

They also previously won at Wesley College and at the Cork Choral Festival.

Veronica McCarron is the Choral Director at the Presentation Secondary School and established the choral programme in the school in 1995.

Veronica herself is a recepient of a Kilkenny Person of the Year Award in recognition of her work in the field of music.