Celebrating the Feast of St Nicholas at Jerpoint Park 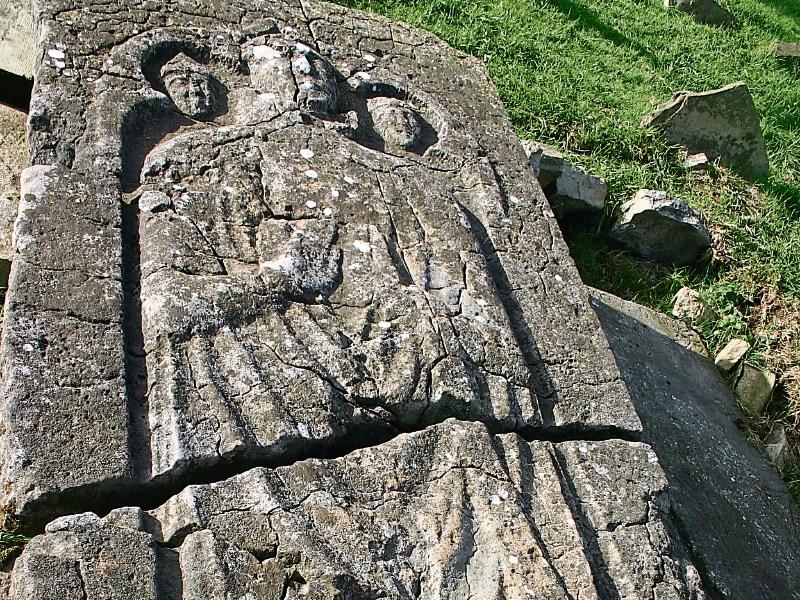 Did you know that while we wait patiently until Christmas morning to see if we have made it on to Santa’s ‘nice’ list, children in other parts of the world get their gifts on the 6th of December?

This is when the Feast Day of St Nicholas is officially celebrated and on this day some children in Europe and America will leave their shoes outside on a windowsill or in front of the fireplace in the hopes that St Nick will fill them with special fruits, sweets or gifts.

This little-known custom will be celebrated in Thomastown during Yulefest in aid of Barnardos. Jerpoint Park are asking schools and businesses in the area to help raise money for the well-known children’s charity by wearing odd shoes to school and work on the 6th. ‘St Nicholas was patron saint to children’, says Maeve of Jerpoint Park. ‘And was renowned for his kindness and generosity to them.’

But what’s the connection between Thomastown and St Nicholas you might ask? Well, located just outside Thomastown, Jerpoint Park is a very important heritage site and tourist attraction in its own right. The attraction boasts not only the footprints of a deserted 12th century Medieval Town, but also the Tomb Effigy of St Nicholas himself. For Yulefest,

Jerpoint Park is also inviting members of the public and dignitaries to the site itself to celebrate the Feast Day on Tuesday the 6th at 11am.