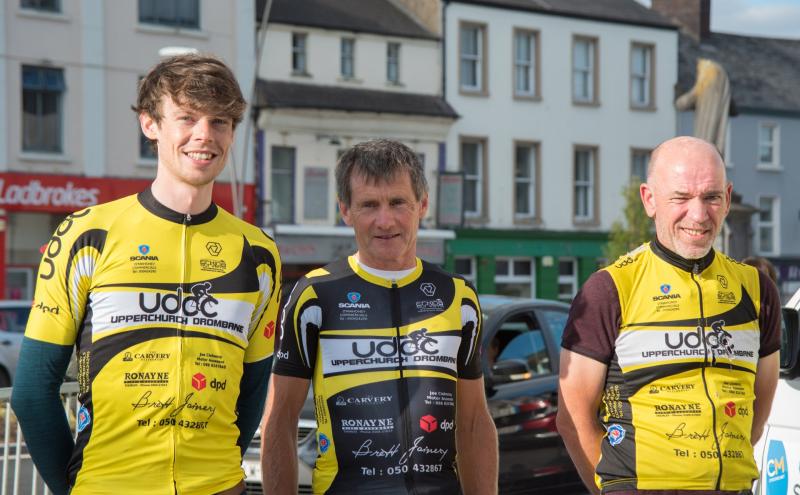 A Kilkenny man will be among seven people who are undertaking a gruelling 600km ultra cycle from Mizen to Malin, scaling 4,000 meters of elevation, and all within 24 hours between June 25-26.

James Tobin, an actuary, who lives in Urlingford, will be part of the cycling team supporting kidney patient Francis Hogan, who is from Templemore in Tipperary. Francis is a father of five who was diagnosed with a hereditary kidney condition, but through careful medical intervention and medication and healthy lifestyle choices, he has slowed down the progression of his disease and he now has 25% kidney function. They will be joined by five other Tipp men.

“Being from Kilkenny, I have been breaking down boundaries within the Upperchurch Cycling Club since 2021,” says James.

“Having gone to school in Thurles CBS, being surrounded by Tipperary men from Mizen to Malin won’t be a first. My cycling training began a few years ago as I successfully navigated to work through Dublin traffic every morning while only falling on the LUAS tracks once.

“Since starting to work from home, my training has progressed onto the roads of Templemore and Templetuohy. However, my skills in crossing train tracks without falling off still come in extremely useful.

“I have also had some low moments on the bike. I dropped my water bottle during my first group cycle or falling off at the age of 12 and spending three weeks in hospital — both equally as bad!

“I am looking forward to the Mizen2Malin Challenge and it’s nice to be able to do it for a worthy cause, the Irish Kidney Association, although I suspect I will have many moments throughout the 24 hours wondering why I started cycling.” 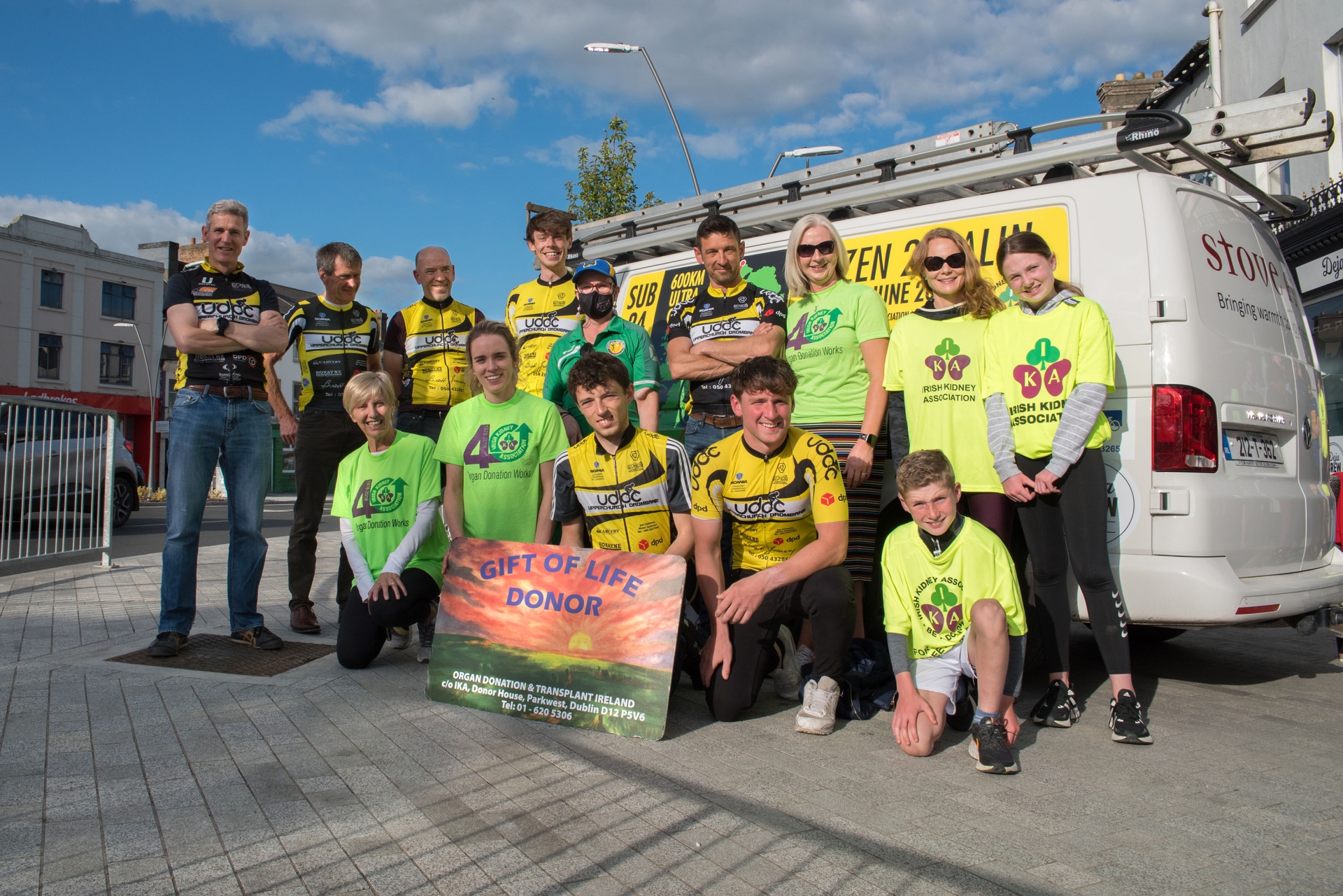 Oranisers hope the event, which is supported by Upperchurch Drombane Cycling Club (UDCC), will raise over €7,000 for the Tipperary branch of the Irish Kidney Association. An online fundraising platform has been set up for donations through Just Giving at this link.

Attending the recent launch along with James Tobin were the Challenge’s six other cyclists, including Francis and their crew, who will be travelling the route in two vans and many more supporters. Also taking part in the Mizen to Malin challenge will be David Russell, father and son David and Jamie Donovan, building contractor Seamus Duggan, Pat Heffernan, and Francis.