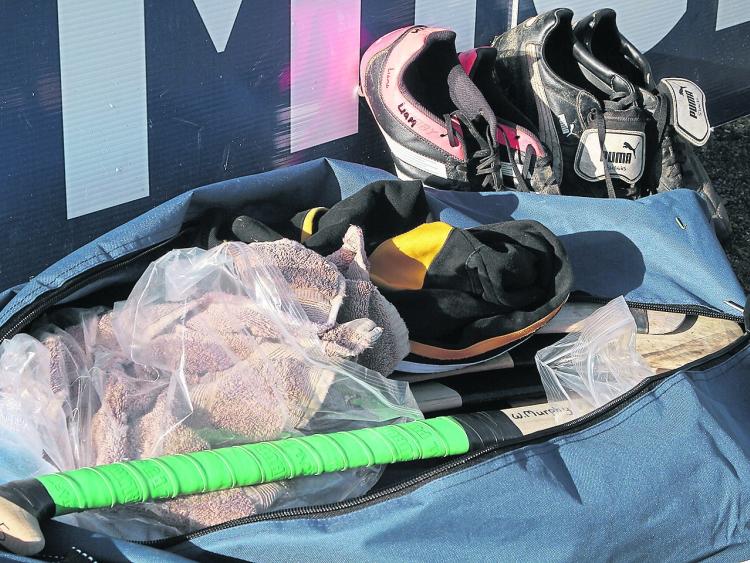 JJ Delaney (2000s) Played in twelve All-Ireland finals including drawn games. Seven in this position. Won 8, seven All-Stars, one Hurler of the Year.

The players  nominated have their club crests showing, All-Irelands won and All Stars showing.

Day in the Life of Frank Stafford, Senior Engineer