Dramatic Action Stage School were bouncing off the stage on Sunday night at their sold out performance at Kilkenny’s Watergate Theatre.

The high quality show featured extracts of some of Broadway's biggest musicals, as well as some hilarious comedy sketches and pop singer Jake Carter even made an appearance.

The performance starred over 85 local children ranging from ages 3 to 13 years of age.

The show was directed by well known panto star Rob Murphy and the school opened at the Rugby Club in Kilkenny last September. The good news is enrolment for this September opens at 10am on July 18 on www.dramaticaction.ie 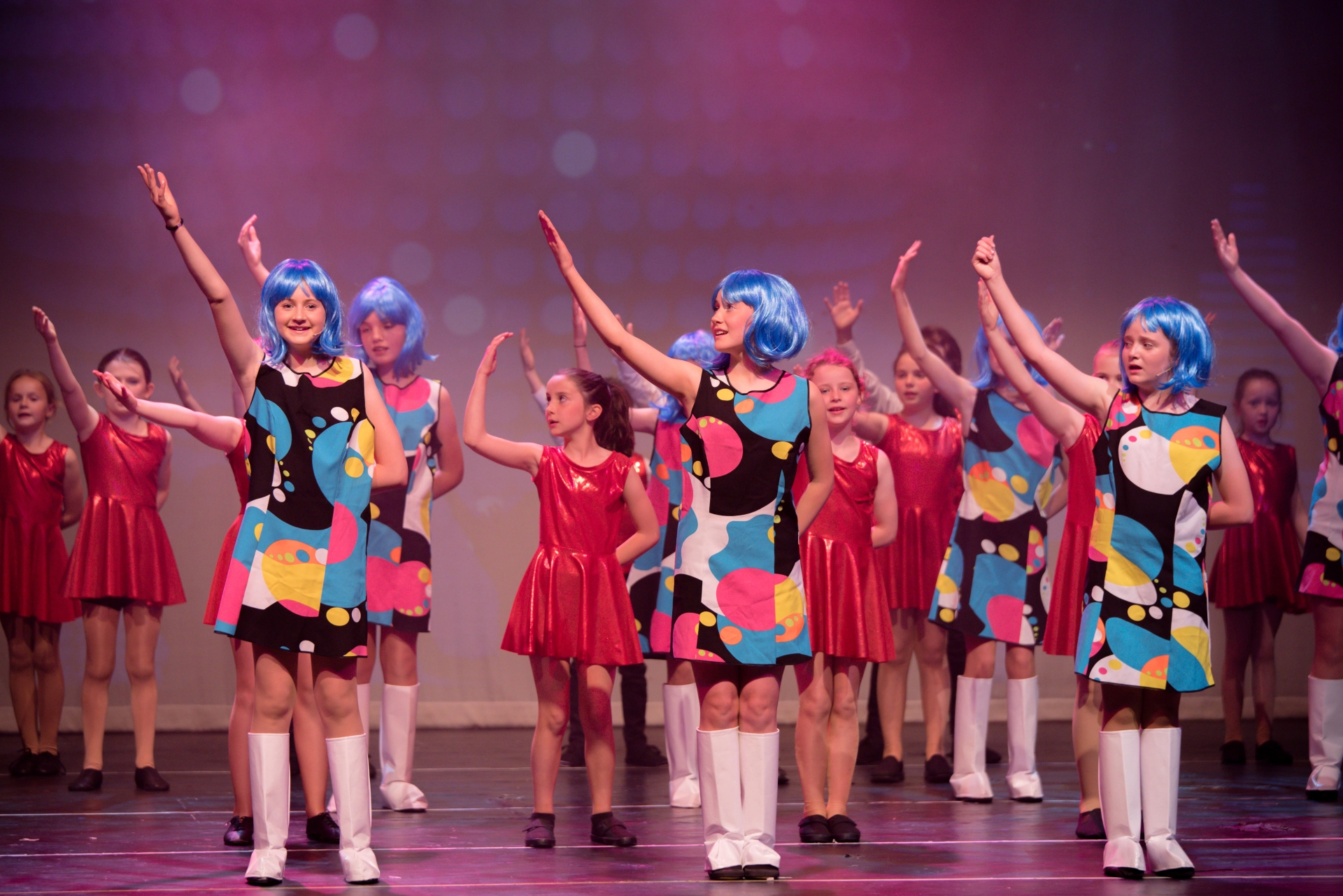