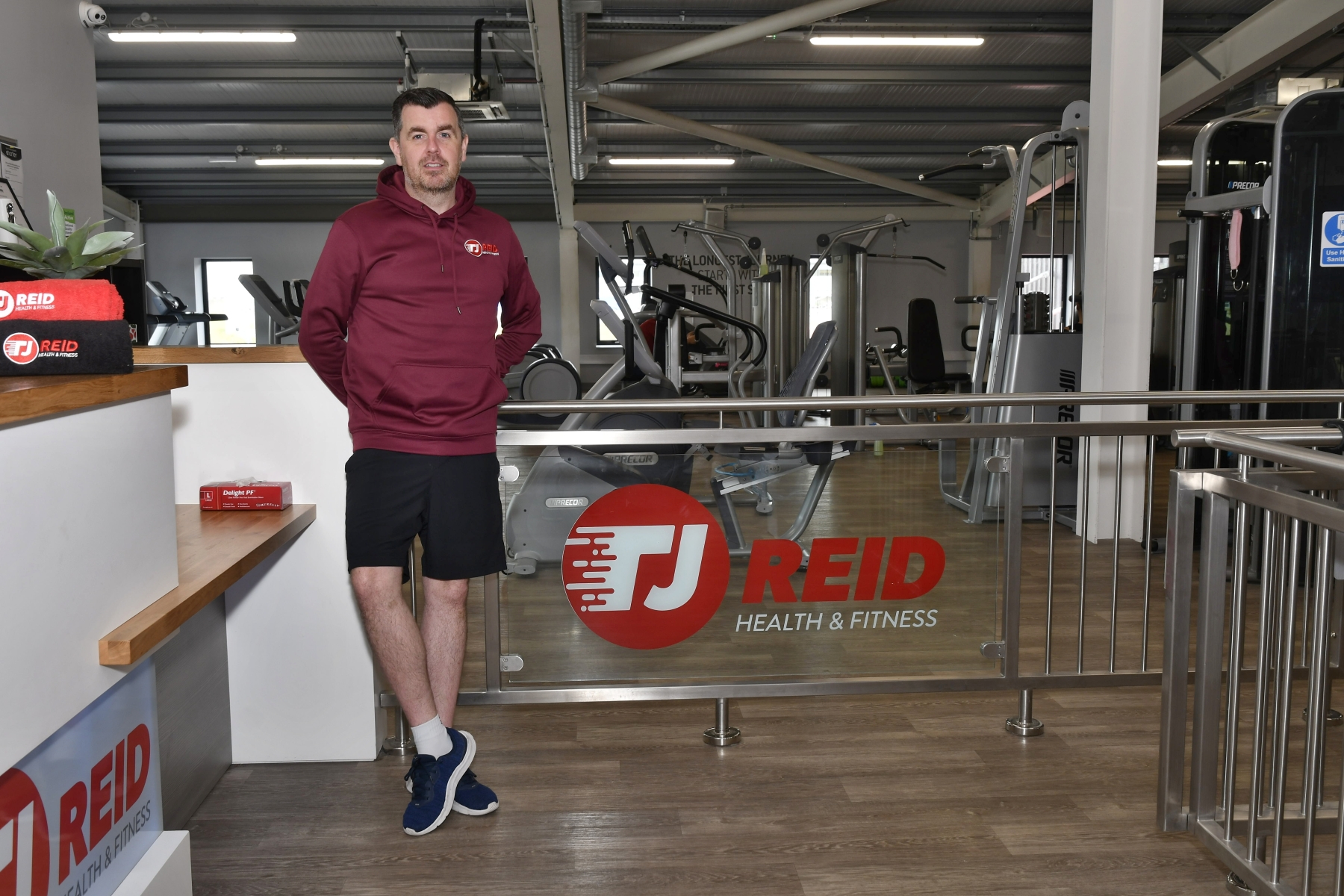 This week we celebrate the upcoming fifth anniversary of TJ Reid Health and Fitness, Kilkenny’s largest state of the art 15,000 square foot Health and Fitness Club. I caught up with business partners TJ Reid and Richard Connolly to find out more about their passion for fitness both on and off the pitch.

TJ Reid
TJ Reid grew up on the family farm in Ballyhale. After secondary school, he went onto Sports Recreation in Waterford Institute of Technology, a course about exercise and about the human body.

“It was great because there were activities like hurling, football, and all kinds of sports like tennis, swimming, on the course,” he said. “We also learnt about the anatomy side of things in terms of your body and, and how the body works.”

How did the keen sportsman become an ambition entrepreneur and open his own state of the art gym, TJ Reid’s in Cillin Hill?

“As the years go on, you develop a little appetite for being an entrepreneur,” he said.

“From being involved in the intercounty setup, exercise and nutrition, played a massive role in performance and for your own well-being. So, I think that was where I fell in love with exercise and having the knowledge behind this just brought it all together.”

When TJ left college, he already had the entrepreneur blood ruining through his veins, with his hurley-making business.

“I was manufacturing my own hurls for four or five years and selling them to Ireland and abroad,” he said. “That gave me a taste of being my own boss and being responsible for my daily actions.”

Then came the career change for TJ when he became a sales rep for Connolly’s Red Mills for six years and the relationship with Connolly’s began.

And what a very ambitious fitness club the two young entrepreneurs built - it is like nothing that Kilkenny has ever seen before. TJ had just turned 25 and Richard was 30 the week before they opened the doors to TJ Reid Health and Fitness on August 25, 2016.

“We wanted to create something different,” said TJ. “Being found from Kilkenny, I knew that there was a market there for it. We went on tour to Dublin, Cork and the main fitness scene to see what other five-star gyms and clubs were available and discovered there was nothing like them in Kilkenny.”

“Look it was a lot of risk and it took a lot of balls to do it,” said TJ, to which Richard responds, “I guess it was an early mid-life crisis!”

TJ added: “The big factor was, the two of us were ambitious, obviously with the Connollys having the big brand name and me being a sporting person, I was ambitious to succeed. We partnered well together, and our passion was to develop something unique and something different.”

TJ recalls the early days and looks back on the lessons that they have learnt over the past five years.
“At the start we were everything - we were cleaners, receptionists. Mind you Richard didn’t do much cleaning; he never liked the Hoover!

“In hindsight, I probably wouldn’t do that again, because we were so involved in all the day-to-day stuff, and we started missing the cracks. Whereas now, we are looking and observing everything, we have a manager in place, Daniel McDaid and we can all add our experience to the team. Now that we can see things properly, we can fix them.”

Richard Connolly
Richard is from Gowran originally and part of the Connolly Red Mills dynasty. He also served his time as a sales rep in the family business, where he and TJ grew a friendship and a business.
I spoke to him about how the business model has changed since opening their doors five years ago.

“We looked at the opportunities of moving our gym idea elsewhere, but instead we added 5,000 square foot onto the current gym,” he said. “So, we put a new spin room and we extended our fitness studio, and we put in a brand new high performance strength & Conditioning area.

“This took significant investments to do that,” he added. “It also came at the worst time, as Covid hit, and all gym facilities were closed. We had to become very inventive with online classes and when the restrictions allowed, we put a marquee into our car park for outdoor classes.

“Continuing with the online and what we have learnt through Covid, we have noticed a steady increase and interest from people all over the world. People are logging into us from Boston, Texas, New York, Australia, Ireland, and the UK. There are GAA clubs all over the world that would love to get tips from TJ.

“The new online system has just taken off this week and has added another arm to our business. It has opened it up, not just to our local market here in Kilkenny, but now our brand is taking its first steps on the national fitness stage. Hopefully that will take it further afield in the years to come.”

Daniel McDaid explains how the launch of TJ Reid Online was in response to the growing demand for online workouts along with other health and fitness services.

“We can now cater for clients who like to work out in our facility and also clients who prefer to workout at home, offering fitness programmes, nutrition advice with weekly monitoring and check-ins,” he said. “It really is an exciting time to be involved with TJ Reid Health & Fitness.”

The guys have also taken their place among the very best facilities in the country over the past year, achieving the National Quality Standard with Ireland Active the governing body for health & fitness.

With 40 classes a week and over 1,000 members, there is a lovely buzz and atmosphere in this award-winning Health & Fitness Club for members.

“Our staff are fully qualified and registered with REPs, the industry register for fitness professionals,” said TJ. “They are really nice people who can’t do enough for you. We try to be part of the members and get involved with them as much as we can, especially if we know they have a competition coming up.

“The loyalty of our members is very special to us because they make the place,” he added.

“Without the members, we have no gym. At the beginning, we had to advertise, and we needed to be in people’s eyes and ears to get them in here. Once they come in here, nine times out of 10 they sign up.” 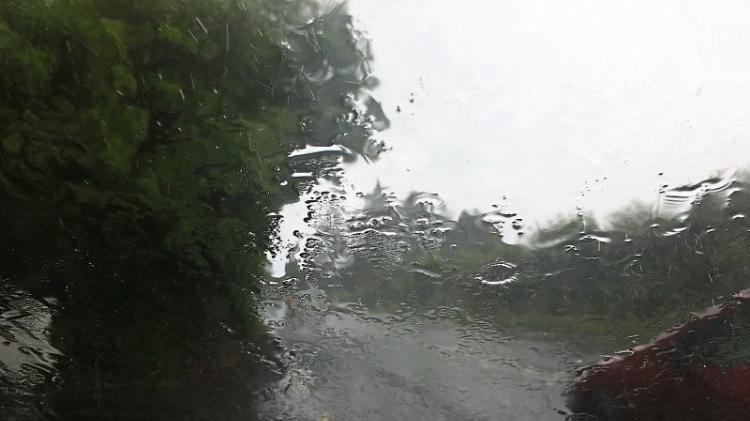