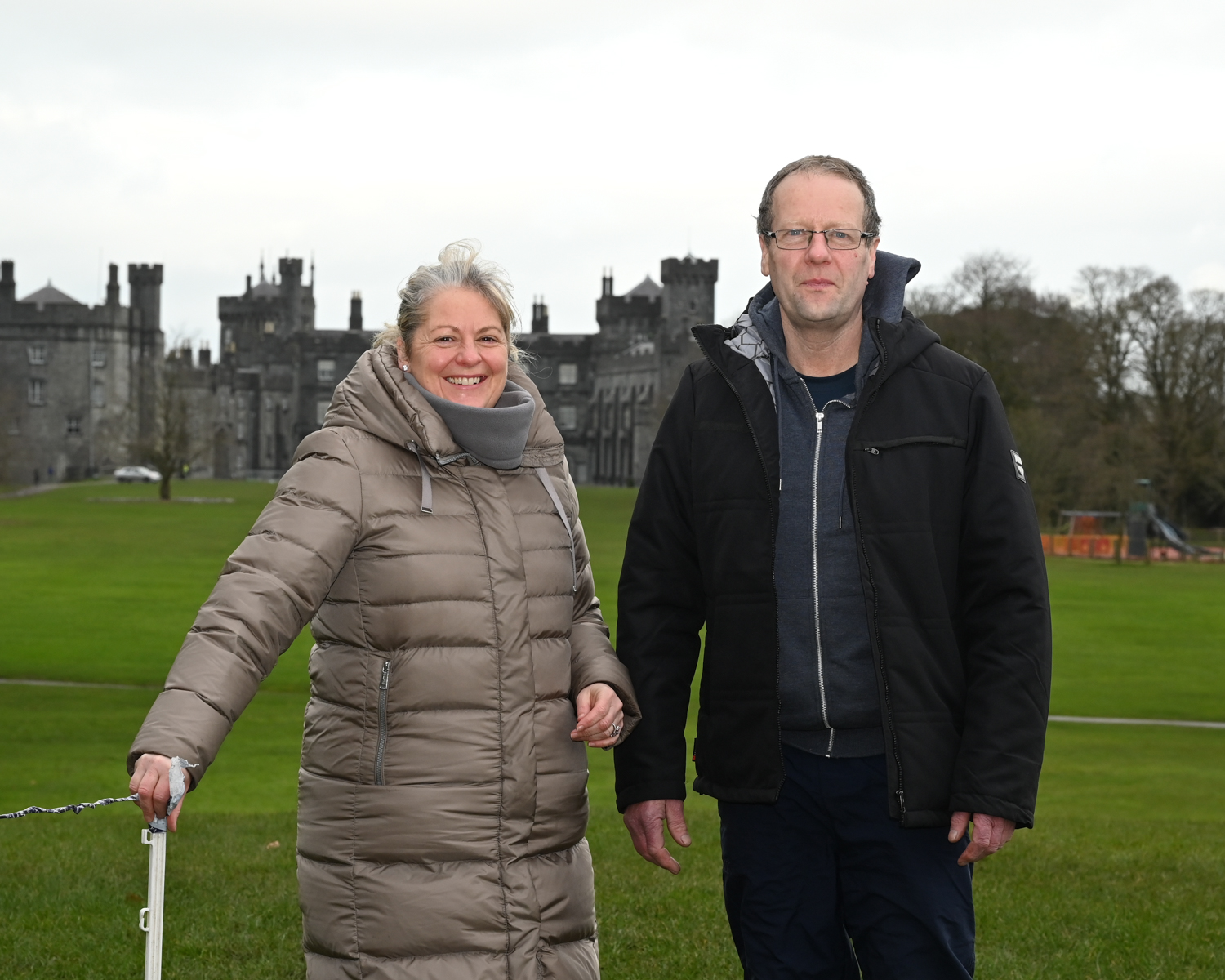 Kilkenny Castle and its grounds are full of history, but there was another landmark moment of note recently as the 300th parkrun went into the record books.

Since coming to Kilkenny parkrun has been a success, with many people marking the 9.30am Saturday start time in their calendars. Parkrun is a free 5km event which sees walkers, joggers and runners take on three loops of the Castle Park - two large ones inside the Park’s walls before closing with a smaller loop that finishes at to the Switzer’s Gate entrance.

It was a morning of celebration as the field assembled for the pre-race briefing. While Kilkenny is a popular tourist venue the parkrun is also on the to-do list for many visitors - Saturday’s run brought people from near and far, including Ballincollig, Belfast and Mount Lucas.

Kilkenny people took to parkrun right from the start with high figures regularly turning out. This week 132 people ran, jogged and walked the course, of whom nine were first timers and 16 recorded new personal best times.

Over the years the parkrun has also become quite the social event in the city. Friendships have been formed and new generations of families introduced to the event as can be witnessed by the number of buggies seen on the course.

Since the first event an impressive army of runners, walkers and joggers have come together and clocked an incredible mileage in the name of parkrun.

The Castle Park has seen some 6,182 individual finishers in its 300 events, a group who have covered close to 231,000km - a figure which is the equivalent of almost six times around the earth. The times recorded have resulted in 7,552 personal bests being set (for the record, the fastest time set in Kilkenny belongs to Brian Maher, the Kilkenny City Harriers athlete, who completed the course in 15 minutes and 13 seconds back in November 2017. The fastest women’s time of 18 minutes and 22 seconds was set by Sarah Johnson in July 2017).

While the number of finishers and their finishing times can be applauded, the real plaudits go out to the many volunteers who answer the call each week to make sure the event goes ahead. So far Kilkenny has been able to call on 938 volunteers but more are still needed - the motto is volunteer as a marshal after every 10 runs completed, thereby ensuring everyone takes their turn and keeps the parkrun going for everyone.

Congrats Kilkenny parkrun — here’s to another 300!