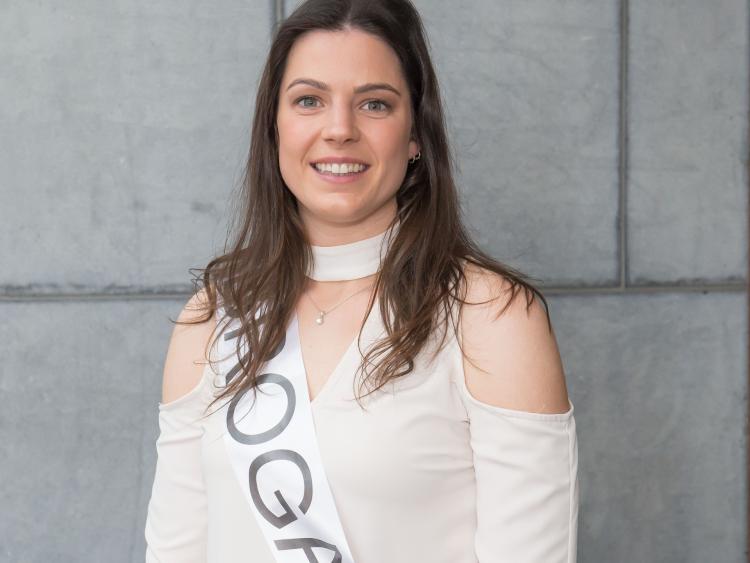 The Rose of Tralee is set to break the mould tonight (Monday) when one of the Roses performs a party piece that has never been seen before in the Festival's 60 year history.

Viewers will need to tune-in to RTÉ One from 8pm to find out exactly what is in store.

Could it be our own Kilkenny Rose, Clodagh Cassin?  Listen to this audio clip to hear how she's been enjoying the Rose of Tralee Festival so far.

Clodagh has been confirmed as one of the 18 Roses who will have their on-stage chat with host Dáithí Ó Sé tonight, Monday.

Dáithí is preparing to take to the stage in the Festival Dome for the 10th time over the next two nights when over one million viewers are expected to watch the 32 International Roses.

Read also: Kilkenny teacher to be escort at Rose of Tralee

The Diamond Jubilee Rose of Tralee will be crowned on Tuesday night while the 2019 Rose Escort of the Year, as voted by the Roses and his fellow Rose Escorts, will be announced tonight.

Dáithí O’Sé says being the presenter of the Rose of Tralee is a special honour.