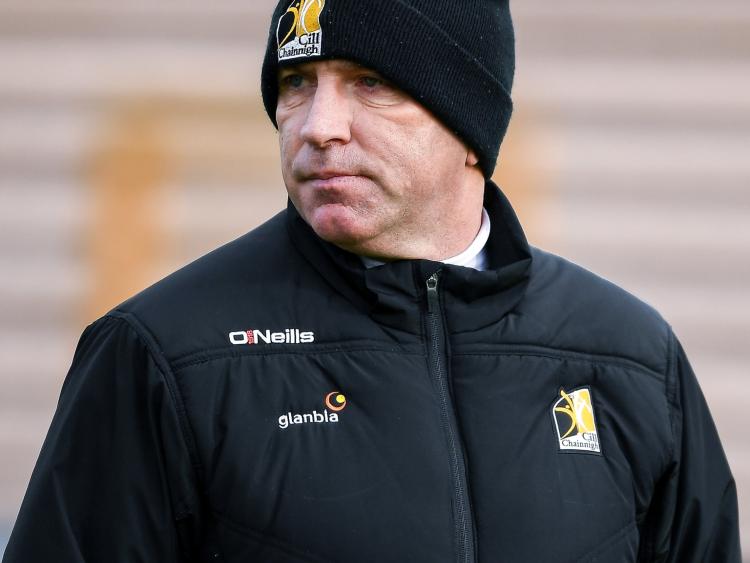 Brian Cody looks set to become Kilkenny Senior Hurling Manager for the 23rd season in succession but unlike in 2020 DJ Carey won't be by his side on the sideline.

After serving just one year as selector alongside Martin Comerford and James McGarry the Young Irelands man is moving on.

Carey previously served as Kilkenny Under 20 Manager for two years while he also has experience of coaching the Carlow IT side which reached the Fitzgibbon Cup final last term.

That success has enabled him to catch the eyes of some keen Carlow onlookers and like with Eddie Brennan and David Herity over previous seasons, one of Cody's former players may be moving into senior inter-county management as he is the front runner to replace the departed Colm Bonnar in the Joe McDonagh side's ranks.

Cody will be reappointed Kilkenny boss in the coming days and with the delayed restart to the season it still remains to be seen whether he will replace Carey in his backroom team or not.