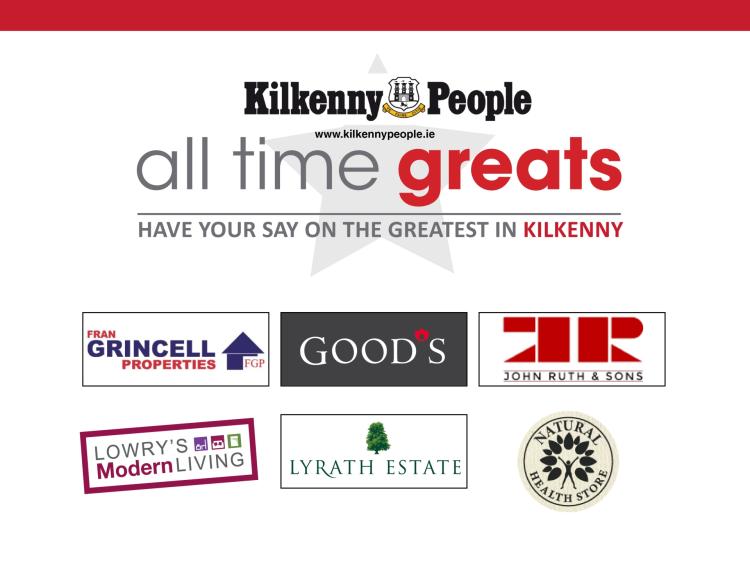 ‘King’ Henry is regarded as one of the greatest hurlers in the history of the game. The holder of 10 All Ireland Senior Hurling Championship medals, 13 Leinster Championship medals, and 11 All Star awards, Henry Shefflin is from the village of Ballyhale and last October led his home club, Ballyhale Shamrocks, to glory in the Kilkenny County Championship, as manager.
He is the only man in the history of Gaelic games to have won 10 All-Ireland senior winners’ medals on the field of play. He is the only player to score a goal in 14 consecutive championship seasons (1999–2012).
Shefflin is the highest scorer in the history of the All-Ireland championship, has the most All-Star awards (11), and most Player of the Year awards (3). 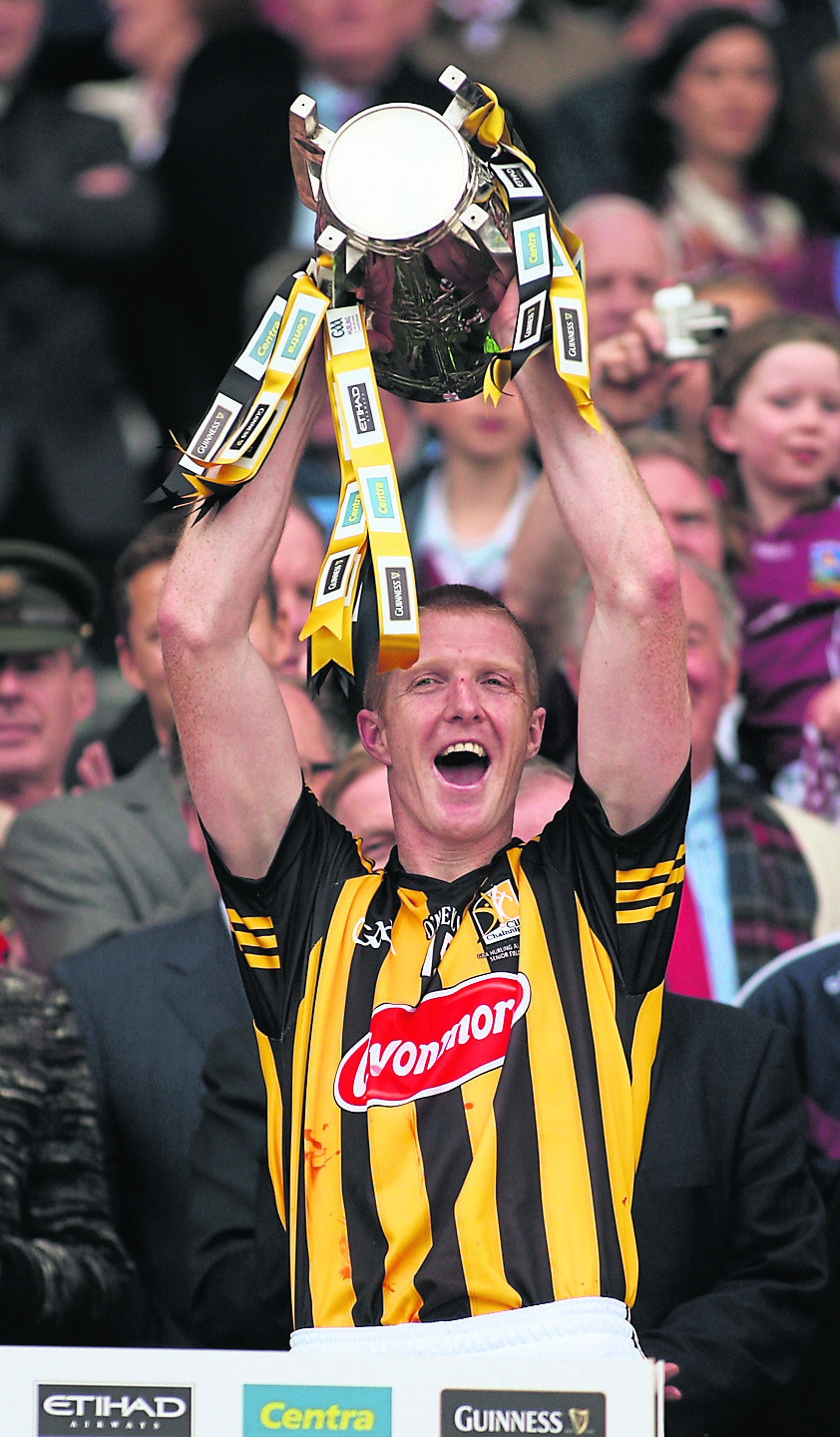