Kilkenny All Time Great - We have a winner! 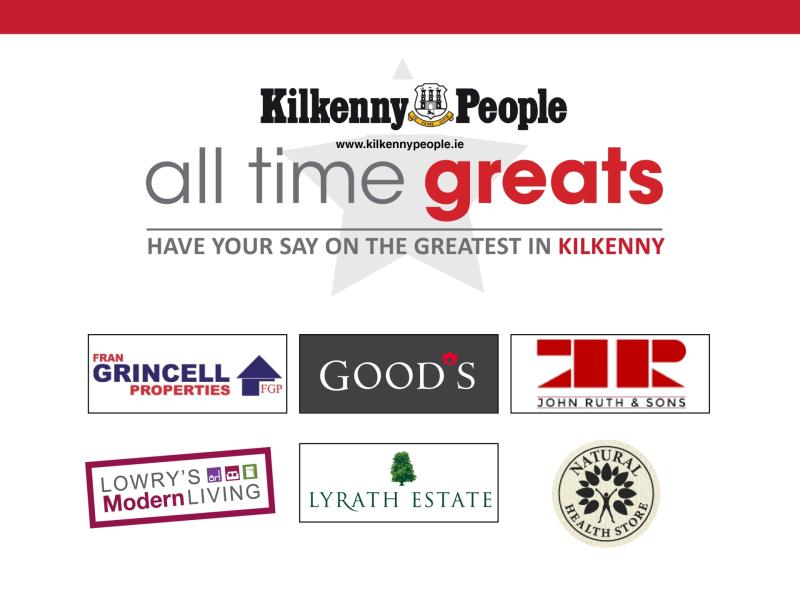 And the winner is...

After almost a month of voting, 16 contenders and three rounds of voting, the people if Kilkenny have crowned their All Time Great.

The final poll of Kilkenny's All Time Greats competition has finished, the voting lines are CLOSED!

Thousands of Kilkenny People readers cast their ballots in favour of who they wanted to be crowned Kilkenny's All Time Great over the course of the competition, many worthy people were nominated, but in the end there could only be one winner.

Sixteen finalists were reduced down to just two and you decided that camogie legend Angela Downey should take on Kilkenny businessman Eamon Langton.

It was neck and neck in the voting since the final pair were announced last week.

Now, we can reveal, that the WINNER of the competition and a true Kilkenny All Time Great is:

Eamon has taken the crown in a tight vote that saw his opponent Angela Downey take 46% of the vote. But with 54% of your votes Eamon is our worthy winner.

Eamon Langton has done more than any individual in Kilkenny to create the city as a destination for all.

Taking over the family public house on John Street in Kilkenny, he created one of the top restaurants in the country, then extended the business in to an hotel with other forms of accomodation. Further expansion saw the fantastic Set theatre and tea rooms developed. Langton House Hotel is (almost) as synonymous with Kilkenny as the castle.

He personifies the Kilkenny spirit. His passion for hurling, and his support of the black and amber, is not matched by any one person or organisation.

His support of fellow businesses, charitable work and love of our county is well known, but not always documented - just the way he would like it. 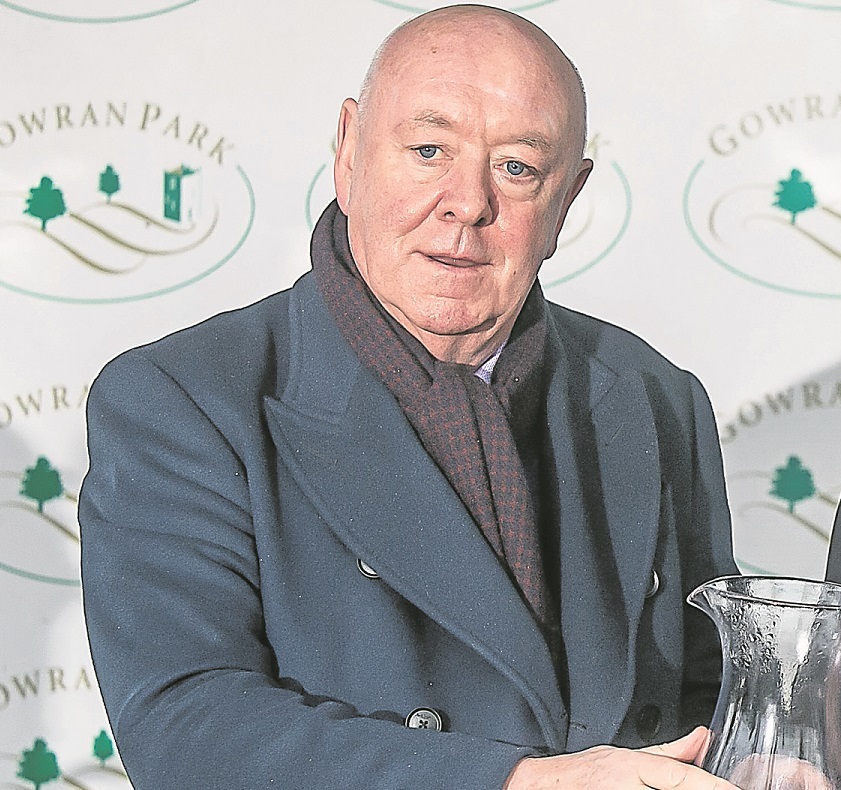