Time to hit the music trail in Kilkenny 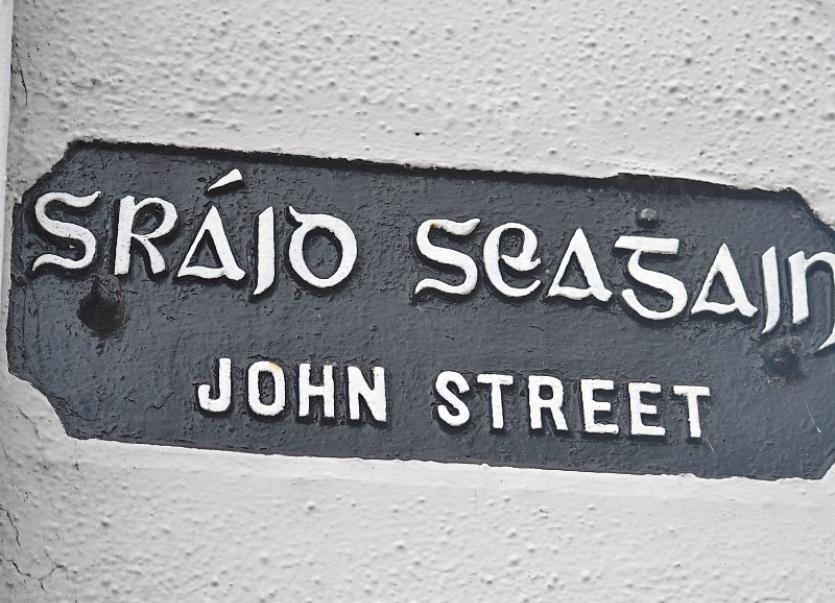 More very different music offerings across the city this week amid all of the usuals.

So chances are attendees will get a lot of new tracks on the night. Tickets cost €20 & support’s from Fernando.

Meanwhile, on the same night Ryan’s Bar sees the return of a local favourite. In keeping with the current political climate The Presidents are hoping to 'make Friary Street Great Again'.

On Saturday night then Set Theatre at Langton’s has Frightened Rabbit from 8pm.

The gig’s part of the Glasgow-based group’s winter tour in support of fifth studio album Painting of a Panic Attack. Support is from Eve Belle, the Donegal singer & songwriter’s whose version of Coldplay’s Violet Hill drew praise from the band who tweeted that the take may even be better than the original.

Also on Saturday, The Uptown Band leads the entertainment at the Village Inn.

The session, which is sponsored by McCreery Contract Cleaners, gets underway at 9pm.

Admission is €5 with proceeds will go to Samaritans’ local branch.