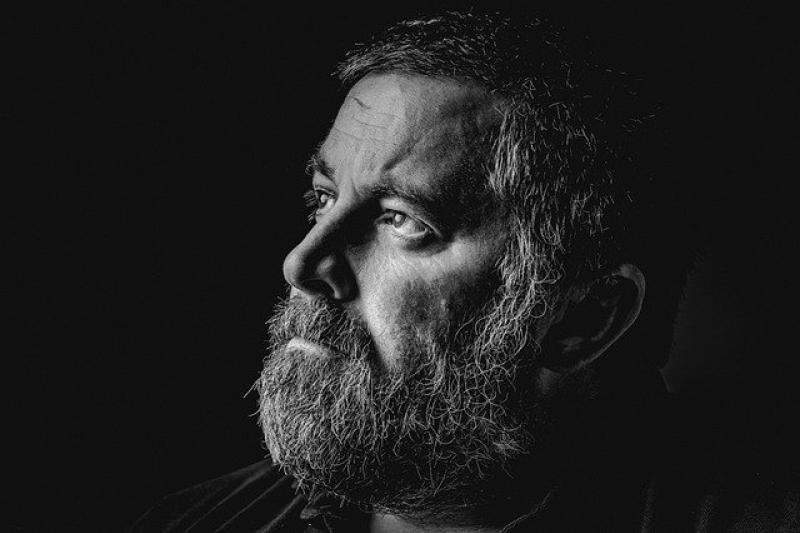 A Kilkenny writer has penned his first novel, a psychological thriller, The Hurler.
Jack Talbot was born and raised in Kilkenny. He lived for a short while in Australia, America and Europe before returning home to his native country. A carpenter by trade he has worked in clothes shops, bars and as a fitness instructor. This is his first novel.
“I’ve been an avid reader all my life and began dabbling in writing as a student but life and work took over and the pen was put aside. However, I continued reading avidly and found myself drawn back to writing in my thirties - short stories, an attempted novel yet unfinished, and poems. I love the twists and turns of thrillers and always had an interest in sport, very often intrigued by the power struggles within the big sporting organisations. When the idea for this story came to me it was as if something clicked and low and behold here I am with my first published novel,”he told The Kilkenny People.
The novel tells the story of when family man and local hurler Jim Rourke goes missing in Oldcastle, a troubled call from his wife sends Sergeant Britney Kent delving into his disappearance. Initially, the incident is dismissed as trivial by her colleagues. When another man is found murdered at a local hurling field, Britney is convinced there is a connection. The murder is closely followed by that of a high-profile sports correspondent. With victims piling up, Britney finds herself on the trail of the sadistic killer known only as ‘The Courier.’
However, as Britney digs deeper, it is made clear her interference in the investigation is unwelcome. Deep suspicion of corruption and criminal connections come to light. Britney finds herself wondering who she can trust. Is the killer really one of her own?
Only by unravelling the connection between the hurler, the criminal underworld and corruption at the highest levels, will the killer be revealed. But all is not what it seems. With time running out, can Britney save this latest victim and in doing so, save her career?
The Last Hurler is available to purchase online at www.amazon.co.uk and at www.bookdepository.com