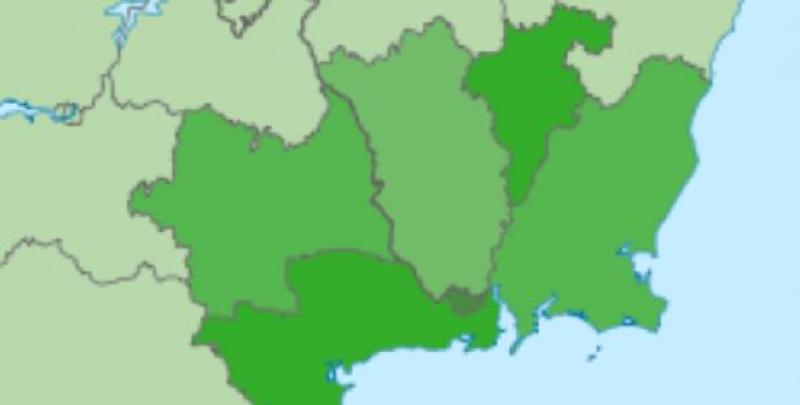 Cllr Tomás Breathnach has sought the support of fellow councillors to write to Government in a bid to establish a South East regional forum to advance issues with a regional dimension.

From 1994 to 2014, the South East region was governed by the South-East Regional Authority however that body was abolished in 2014, and was succeeded by the much broader Southern Regional Assembly.

Recent region-wide issues such as funding being pulled from the N24/25 schemes as well the failure to fill the vacancy of the South East Regional Director of the I.D.A were cited as reasons why a South East regional forum is needed now more than ever.

Cllr Breathnach tabled his motion to write to the Minister for Housing, Local Government and Heritage at the latest full meeting of Kilkenny County Council.

The letter proposed by Cllr Breathnach seeks 'the setting up and resourcing, within the context of the National Planning Framework, a Regional Forum of local elected representatives for Carlow, Kilkenny, South Tipperary, Waterford, and Wexford to represent and promote the South East as a distinctive Nomenclature of Territorial Units for Statistics (NUTS) III region under the existing Regional Assembly structure'.

This regional forum will aim to facilitate the development and oversight of proposals for the South East under the Regional Spatial & Economic Strategy and enable the local authorities of the South East to work jointly on issues of common interest in a cooperative and collaborative manner.

The motion was passed at the meeting and local councillors are now awaiting an official response.