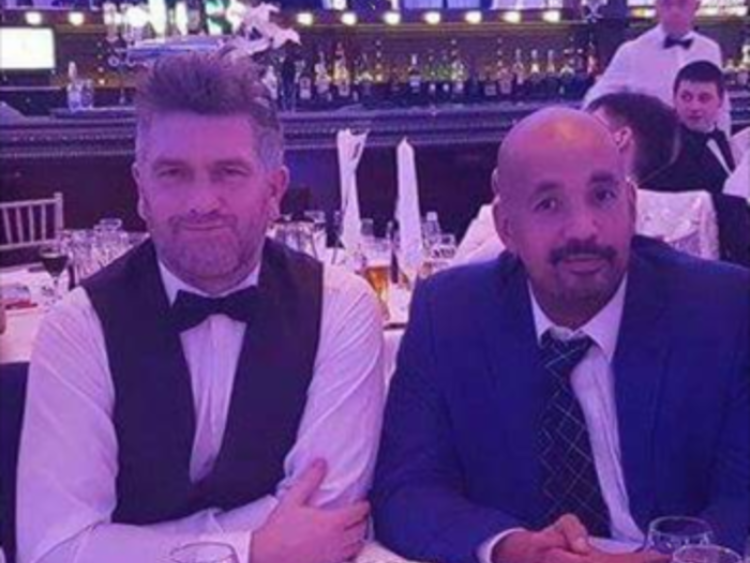 A new gourmet burger house will open in the centre of Kilkenny city in a few week's time.
The Hungry Moose on John Street, already has one up on the opposition.
It was crowdfunded to the tune of €22,800 through investment company, Flender with people investing a minimum of €100 each.
And those who have invested in it will be made members of a VIP club that will entitle them to discounts and special events at the Hungry Moose.
“The money is going to help us, but it’s also given us massive exposure,” popular co-owner Chris Telford said.
“I think it’s the way forward,” the man who runs Shirley's pub in Kells village said.
He has invested heavily in Shirley's installing a state-of-the-art kitchen which has proved a huge success for the pub and for the village.
He has a fantastic track record and up to a few years ago ran the burger shack on the 10th tee box at Mount Juliet golf club where no matter what, he was always coolness personified under pressure.
The co-owner of The Hungry Moose is an accountant, Andy Brown who also worked at Mount Juliet with Chris Telford.
When the Hungry Moose opens its doors, Telford and Brown hope to have nine people on the payroll, including themselves.
They have a strong culinary pedigree and will be joined by Gordon Ramsay trained executive Consultant chef, Andy Kreczmer.
Chris Telford worked as a roadie chef for many years with famous stars like Bon Jovi, the Rolling Stones, Paul McCartney, Jay-Z and George Michael.
“I’ve been making a living from flipping burgers for years,” Telford said.
When Mount Juliet was sold in 2014 to Tetrarch Capital, Telford left the little restaurant he had built up from scratch, to take over Shirley’s where his Mount Juliet colleague Andy Brown joined him.
Together, the pair started serving “proper, good pub food” in Shirley’s, including a signature burger.
Based on customer feedback, Telford and Brown decided to open a restaurant in Kilkenny city that serves just burgers.
The premises is being kitted out and is located on the corner of John Street and Maudlin Street.