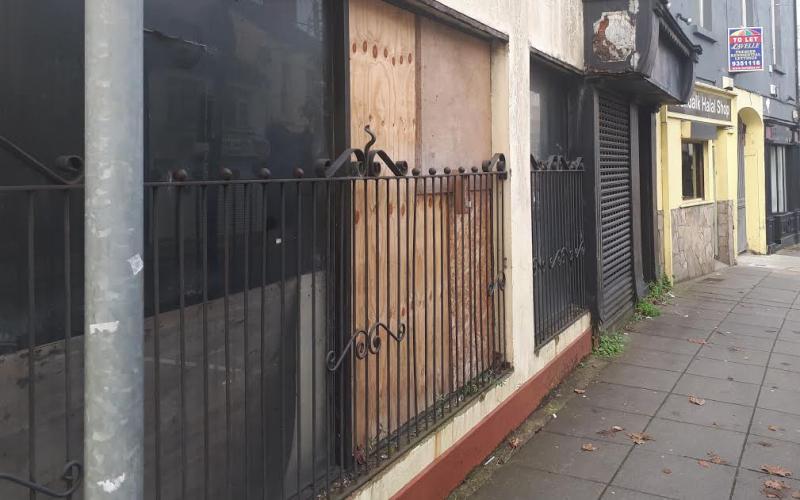 The commercial vacancy rate in County Kilkenny increased by 0.4% to 12.4% year-on-year, according to the latest GeoDirectory Commercial Vacancy Rates Report, published today.

The 12.4% Kilkenny figure is still firmly below the national average of 13.9%.

Of the towns in Kilkenny surveyed, Callan had the highest commercial vacancy rate, while Kilkenny city had the lowest.

The highest commercial vacancy rates were recorded in the west of the country, continuing the trend observed in previous reports.

Sligo, at 20%, was the county with the highest commercial vacancy rate, followed by Leitrim and Roscommon, both at 17.1%.

Commenting on the findings of the report, Dara Keogh, Chief Executive of GeoDirectory said, "At 13.9%, the commercial vacancy rate in Q4 2021 was at its highest level since GeoDirectory began reporting on this data in 2013. This increase in commercial vacancies is not reflected in terms of numbers in employment, which according to the CSO increased steadily in 2021.

"This may suggest that Covid-19 has accelerated businesses to pivot towards enhancing their online presence and scaling-back their physical offering on main streets. As working from home is expected to continue beyond the pandemic, and online commerce increases in popularity, there needs to be a policy conversation around how vacant commercial properties are regenerated on our main streets for wider benefit."

The GeoDirectory database is the most comprehensive address database of residential and commercial properties in the Republic of Ireland.

Actor gets planning permission for glamping site close to Kilkenny