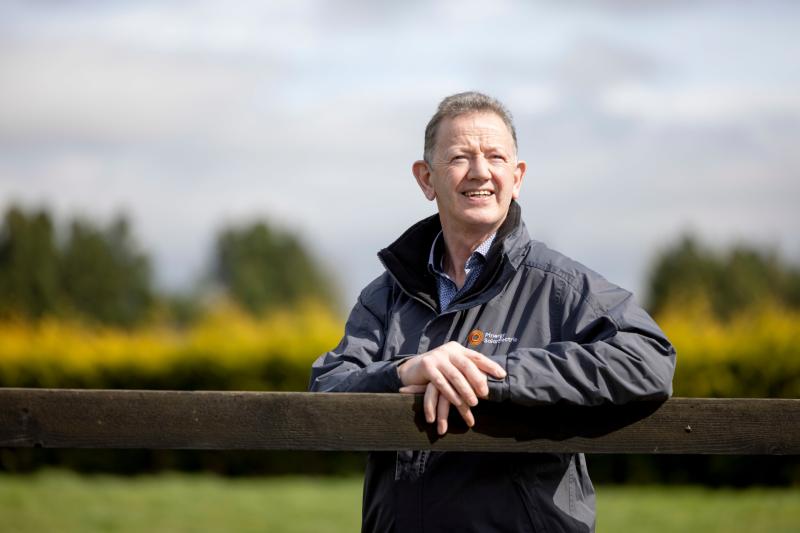 Dick’s role will focus on driving national sales in the agricultural division to match the growth ambitions of Pinergy SolarElectric.

In his new role, Dick will be supporting farmers to become more sustainable in the long term by embracing renewable technologies through Solar PV, helping them to reduce their carbon footprint at farm level while simultaneously enabling them to reduce energy costs on the farm.

Dick will work with farmers to help them overcome those challenges in a way that aligns with Pinergy’s wider vision for a sustainable energy future for Ireland.

Dick’s core areas of responsibility will be advising farmers across the country on their renewable and microgeneration strategy, whilst supporting them with their broader sustainability challenges particularly in managing agricultural emissions.

Commenting on his appointment, Dick Meaney said that he's 'really looking forward to working with the team at Pinergy SolarElectric to help farmers across Ireland think differently about their renewable energy needs'. 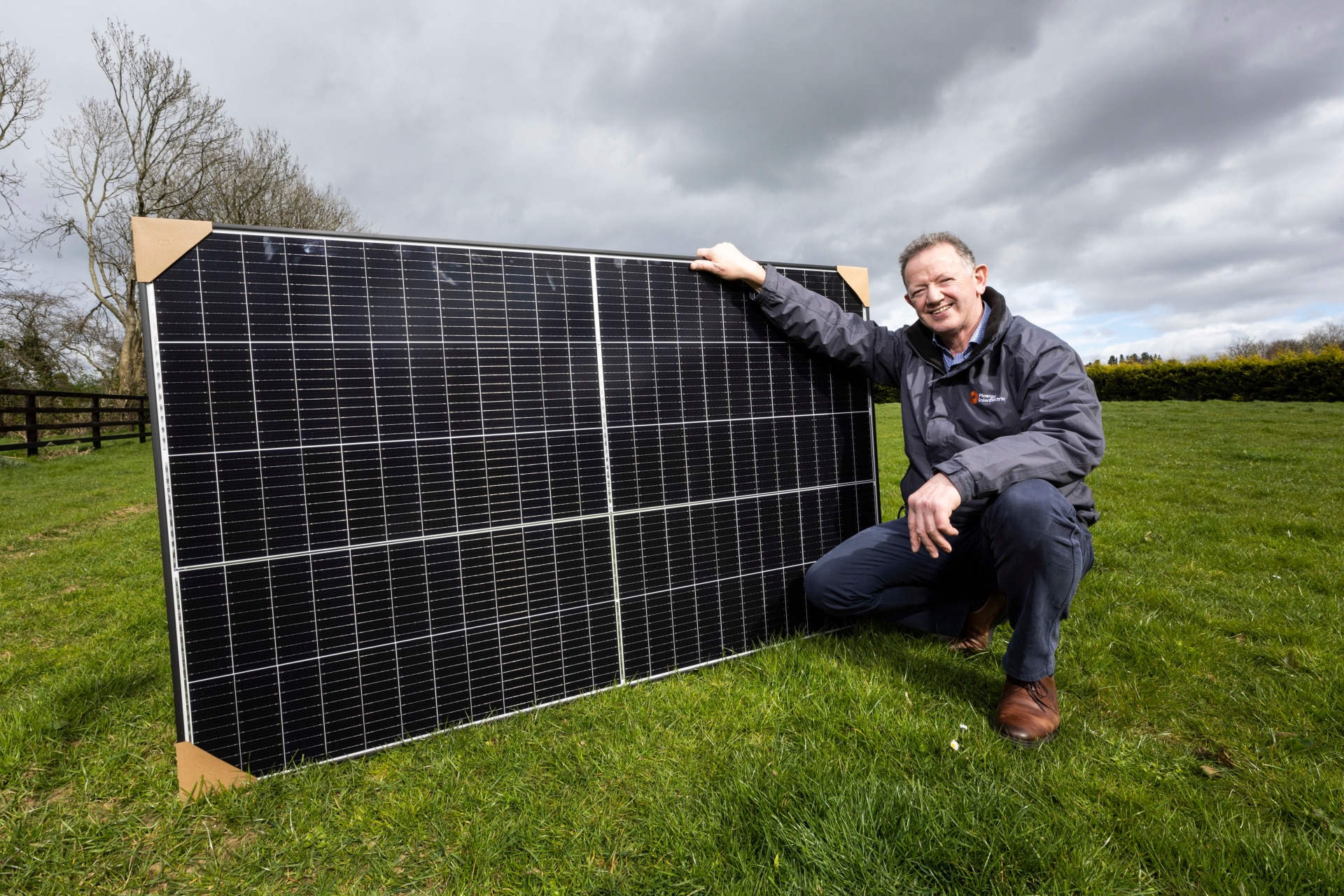 "With 2030 climate targets coming into sharp focus, there is a lot that the sector can do and should be doing," he said.