Five candidates have already signed up 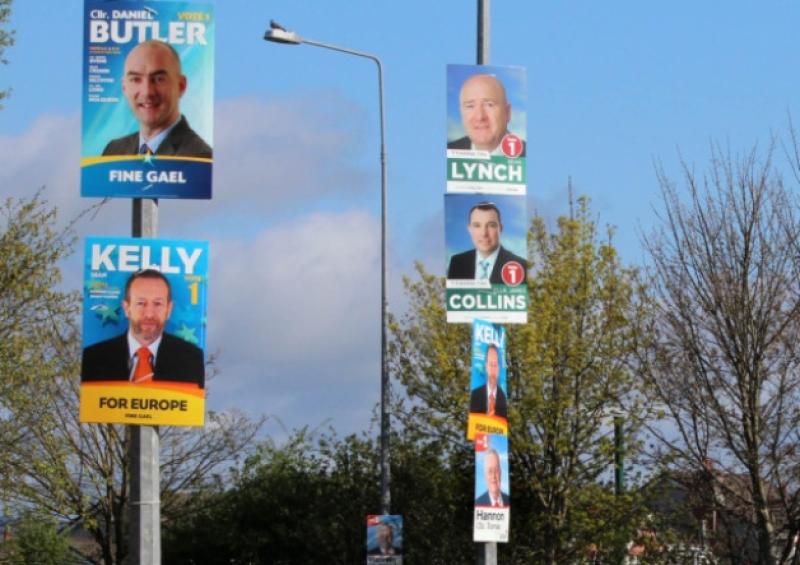 The decision by one Kilkenny county councillor not to put up posters in the upcoming local elections has been welcomed by a south Kilkenny Tidy Towns group.

“Councillor Matt Doran, has signed up to Callan as a poster free zone for the upcoming elections, I sincerely hope you can do the same.” Four have joined Cllr Doran - Trish Finnegan, Patrick O’Neill, Breda Gardner and Deirdre Cullen.
To poster or not to poster has been debated across the country for the local elections, which will take place on Friday, May 24. In the city area, some councillors have said they will not be using posters, but respect the right of others to do so.