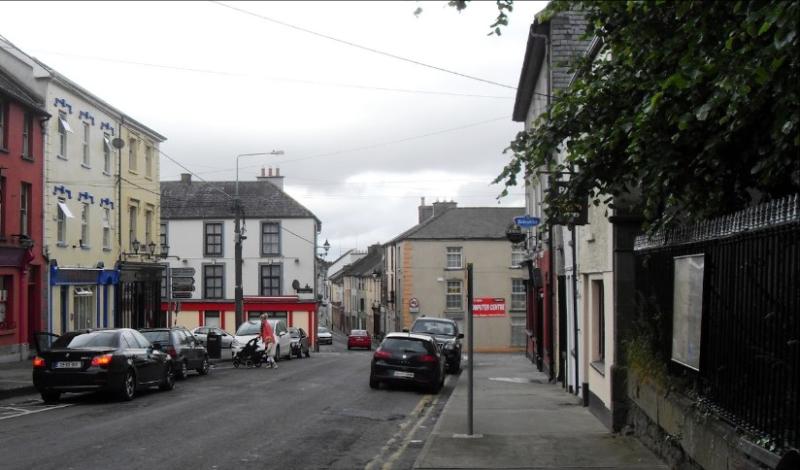 Projects to restore the historic town centre in Callan have been given another boost today with the announcement of additional funding.

Under the Heritage Council's Historic Towns Initiative €10,000 has been granted to Kilkenny County Council for the transformative projects in Callan.

This capital funding will help to provide jobs through heritage-led regeneration and will aid the rebuilding of local economies with heritage as a focal point. 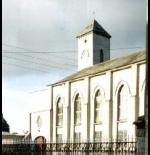 Minister of State for Heritage and Electoral Reform Mr Malcolm Noonan TD said: “As set out in the recently launched Heritage Ireland 2030 national heritage plan, we wish to put built, cultural and natural heritage at the front of both Government policy and the recovery of the country as we emerge from the pandemic and so I look forward to working with the Heritage Council on similar initiatives over the coming months and years.”

In January Kilkenny County Council welcome the announcement of €861,867 funding from the Department of Rural and Community Development under the RRDF (Rural Regeneration and Development Fund) for the continued regeneration of Callan.