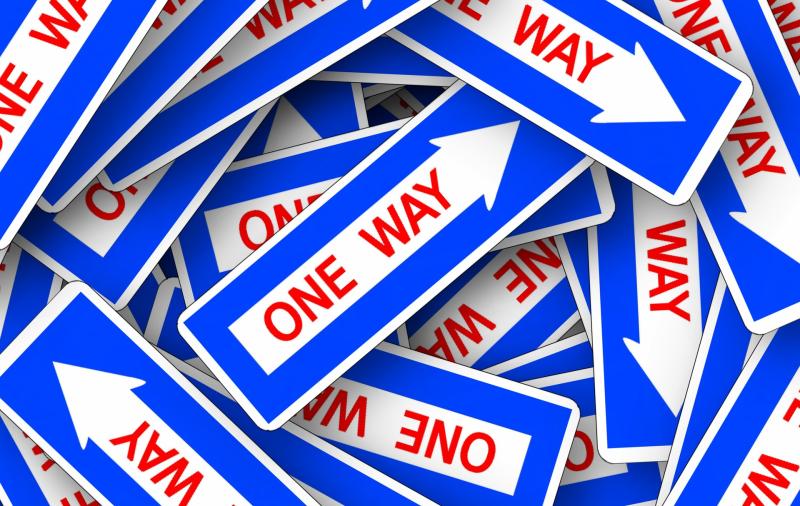 Kilkenny County Council are inviting members of the public to make submissions on the proposed changes to the one-way system currently operating in Callan.

The local authority is planning to make permanent the existing temporary one-way system on Bridge Street and they have also proposed a few major tweaks to the scheme.

One such tweak involves reversing the direction of flow for vehicles on Keogh’s Lane between the KCAT car park and Bridge Street.

Another is converting the existing footway and carriageway on Bridge Street into a paved surface to be shared by vulnerable road users (i.e. non-motorised road users, such as pedestrians, cyclists and persons with disabilities or reduced mobility and orientation) and vehicles.

Also envisaged is a new 20 km/h speed limit on Bridge Street and on Keogh’s Lane between the KCAT car park and Bridge Street.

For Flaggy Lane, there are plans to reverse the direction of flow for vehicles, reduce the carriageway width and provide a concrete surface on Flaggy Lane to be shared by vulnerable road users.

Plans have also been put forward to enhance the appearance of Bridge Street by improving lighting, undergrounding services where possible, landscaping and installing street furniture.

Maintaining appropriate access for all properties on Bridge Street is also a priority.

Plans and particulars of the proposed development will be available for inspection from Friday June 24, 2022 to Friday July 22, 2022 at the council offices in Callan and Kilkenny City.

Details of the proposed development can also be viewed at 'www.kilkennycoco.ie'.

Submissions or observations with respect to the proposed development, dealing with the proper planning and sustainable development of the area in which the development will be carried out, may be made online at 'consult.kilkenny.ie', in writing to the Planning Section, Kilkenny County Council, County Hall, John Street, Kilkenny or sent to the following e-mail address: 'callanareaoffice@kilkennycoco.ie'.

The latest time and date for receipt of submissions on the development is 4pm on Monday, August 8, 2022.