Column: Diligence around cladding to be lauded after London fire tragedy

The discovery of three buildings in Kilkenny with cladding means structures in the county make up just over 1% of the national figure after the audit, a small, but potentially life-saving statistic 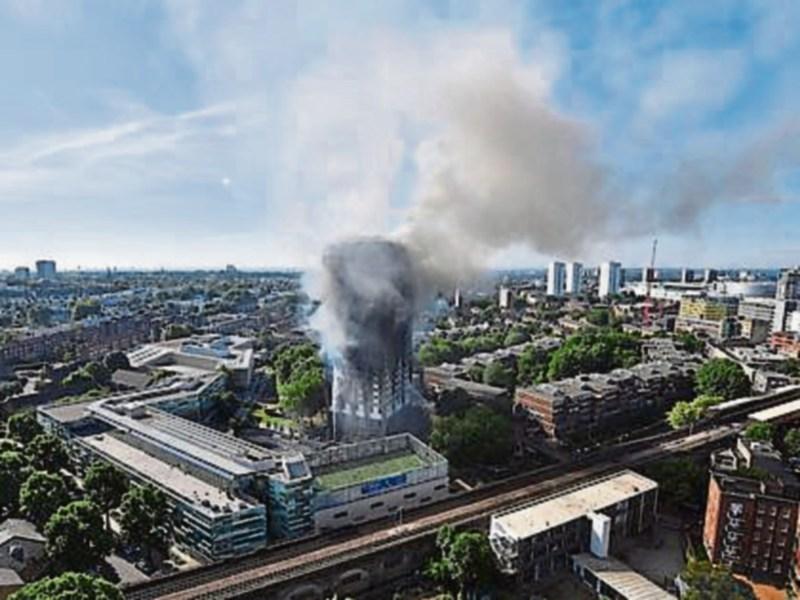 The terrible tragedy in Grenfell Tower in London last June gave others the opportunity to be proactive and to Kilkenny County Council’s credit – they have grasped the chance with both hands.

The government issued a circular to local authorities in the wake of the blaze and our council here made sure to input into the national audit of multi-storey buildings to check for cladding.

The criteria for the inspections was stringent and it’s unsurprising that with cladding found in 262 tall buildings in Ireland – at least one or two, or three as it transpired were discovered in Kilkenny.

Cladding is a covering on a structure, the material is often used to insulate buildings and also used in part to improve their appearance.

The material on the Grenfell Tower was found to be defective and failed safety tests which prompted a widespread review across the UK with many buildings’ cladding ripped down.

One aspect of the audit here was that councils identify buildings greater than six storeys or more than 18m in height fitted “with some form of external cladding”.

Eleven such properties were identified in Kilkenny and 8 of these are totally commercial and/or industrial, 3 have a residential element to them and “these 3 have a limited amount of cladding”. The locations of these buildings are not known.

The council said: “The owners of these properties have been contacted in respect of their fire safety obligations.”

And in that one statement, perhaps months of work for the council and hundreds of man hours, became a worthwhile endeavour with the precautionary safety checks potentially saving lives.

As the weeks go by the council says “additional and targeted” inspections will be conducted by their fire personnel as appropriate.

Kilkenny County Council is one of the highest performing local authorities when it comes to fire safety. It is amongst the most pro-active in the country in invoking powers necessary to support fire safety measures.

The council can only do so much. A lot of fire prevention rests on the shoulders of residents and the owners of buildings.

The majority of fire fatalities in Kilkenny relate to fires in stand-alone residential properties. The Council said: “These are truly tragic events for local families and local communities.

“Kilkenny County Council urges home owners to ensure that smoke detectors are operational and that other, fire safety measures such as escape routes and a family plan as to what to do in the event of a fire are all known to family members.”

Ultimately, the national audit and inspection looked at some 847 buildings of more than six storeys, or over 18m high. They are used for mixed purposes including residential and non-residential use.

The discovery of three buildings in Kilkenny with cladding means structures in the county make up just over 1% of the national figure after the audit, a small, but potentially life-saving statistic.