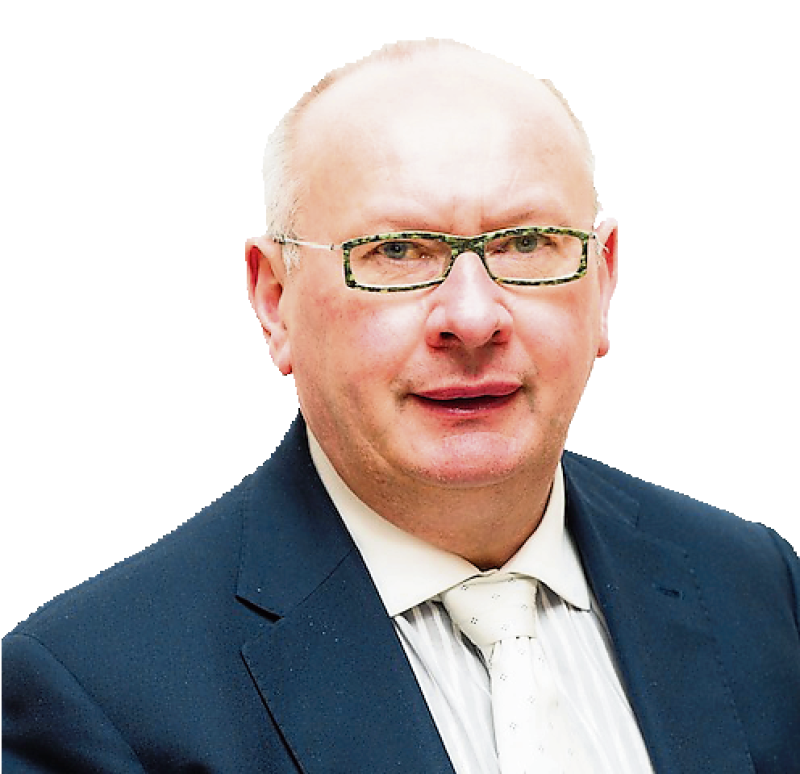 Political journalist Tim Ryan analyses and writes about issues at both local and national level
Minister of State John Paul Phelan has rejected a call made by Fianna Fáil Deputy John McGuinness in the Dáil to re-establish a city council in Kilkenny on the basis that it never existed.

Replying a debate on the Local Government Bill, the Minister of State said there was a Kilkenny corporation and a Kilkenny borough council but there was never a city council.

“It is interesting that Deputy McGuinness failed to mention a proposal to the Boundary Commission for the local elections to divide Kilkenny city that was a carbon copy of a submission by Fianna Fáil,” he said. “No other political party or individual devised a situation whereby Kilkenny city would be cut down the middle.

“I do not know if the Fianna Fáil submission was made by Deputy Aylward or Deputy McGuinness but I will not take lectures from the latter about Kilkenny city.

“Deputy McGuinness referred to a major division between Kilkenny city and county, but there is no such division. In fact, I would say that there is less division now than at any time in the past.”

Real progress must be made in meeting the challenge presented in providing Home Care which is the preferred option of older people, Deputy Bobby Aylward told the Dáil.

It is well acknowledged that care provided in the home is vital in keeping people active in their communities which has enormous health benefits, he said. The importance of the provision of Home Care cannot be emphasised enough.

Speaking during a debate on a motion on the needs of older people, he said it keeps older people in their homes and the home environment.

“It is a proven fact that this saves the State and taxpayers large sums of money compared with either private or public nursing homes.

“More important, it prevents the holding up of beds in hospitals that are badly needed in accident and emergency departments,” he said. “It also reduces the use of trolleys, which is an epidemic at present.

“I call on the Minister of State (Jim Daly) to continue to finance Home Care to the greatest possible extent with whatever funding can be made available.”

Last month in Kilkenny, some very excited youngsters were invited to rob a bank, which they did to the tune of a cool €31 million, Fianna Fáil Senator Jennifer Murnane O’Connor told the Upper House.

“Before anyone panics, it was a virtual bank!” she said. “This took place as part of the 2018 CoderDojo conference in Kilkenny.

“Local children and children from all over the world participated in this event. They were joined by thousands of coders, parents, students and volunteers, who came together to promote this global movement and the message that technology has benefits for children and for inclusion.”

Senator Murnane O’Connor said there is a strong need in industry in Ireland for better computer science skills and higher numbers of graduates.

Despite the presence of high-tech multinationals, there is no computer science education in second level and as a result there is a shortage in the high-tech sector of applicants with advanced skills.