Garlic is as good as 10 mothers 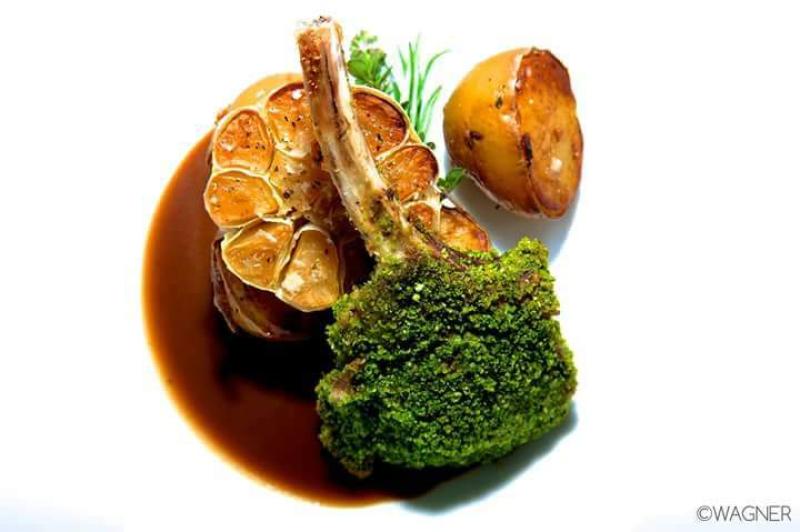 An old Indian saying goes ‘garlic is as good as ten mothers.’ Why? Because it can do so much more than flavour a crusty bread that goes with pasta.

From as far back as 5,000 years ago people have used garlic not just for food flavouring but as an offering to the gods, a medicine, an aphrodisiac and even in place of money.

Of course the most famous use of garlic from history is its use to ward off evil spirits, and especially vampires.
Cultures as diverse as the ancient Egyptians to modern European people have been fans of the plant. It is one of the earliest cultivated plants by humans and is even mentioned in the Bible and the Quran.

It is thought that the garlic plant first grew in central or southern Asia, became popular in Egypt, India and China and was helped on its way across Europe by returning Crusaders. It was brought to the ‘new’ world of America by Spanish and French explorers.

Easy To Grow
For a vegetable with such an exotic history it is surprisingly easy to grow in an Irish garden, if you want to try your hand at it.
The old saying ‘garlic is as good as ten mothers’ referred to what were thought to be its medicinal properties.
In more recent times the saying has been added to: ‘Garlic is as good as ten mothers... for keeping the girls away’ - There’s no avoiding that garlic is pungent and some people do not like the smell of it! (A little tip - fresh parsley can reduce the pungency of raw garlic.)

However, garlic is one of my favourite flavours in everything from fresh in a salad dressing or marinade to baked with a roast, like in this recipe.
Roast garlic has a completely different flavour to the raw bulb. It takes on a sweet, caramelly flavour and is delicious just squeezed from the papery covering and eaten with steak, or added to another dish.

Here we have a great recipe from Marcel Soproni, head chef at Truffles restaurant, on William Street in Kilkenny, using garlic to set off the look and flavour of lamb.
Truffles restaurant is in the heart of the community, serving quality, locally produced food, showcasing European cuisine, offering timeless dishes and served in a tranquil and friendly atmosphere !
Chef Marcel is a father of four with endless culinary creativity, bringing homemade cooking to a different level !
This is a beautifully simple dish with rich flavours.

Method
Season the cutlets with salt and pepper then sear on a hot frying pan.
Finely chop the parsley, rosemary and chives and mix with panko breadcrumbs. Press a generous amount on top of each lamb cutlet, then finish the cooking in the oven on medium heat.
Served with roasted garlic cloves, drizzled with extra virgin olive oil and Italian wine sauce.

Roasted Garlic
Slice the top off a full bulb of garlic, drizzle with olive oil and wrap in tin foil.
Roast in a hot oven for about 30 minutes.

Method
Using the same frying pan you used for the lamb, melt the butter and soften the chopped shallot. After two minutes add the flour and a splash of vinegar, simmer for a minute. Then add the wine and bring to the boil. After bubbling for a minute whisk in the mustard and stock.
Allow the liquid to simmer and reduce by about half before serving.