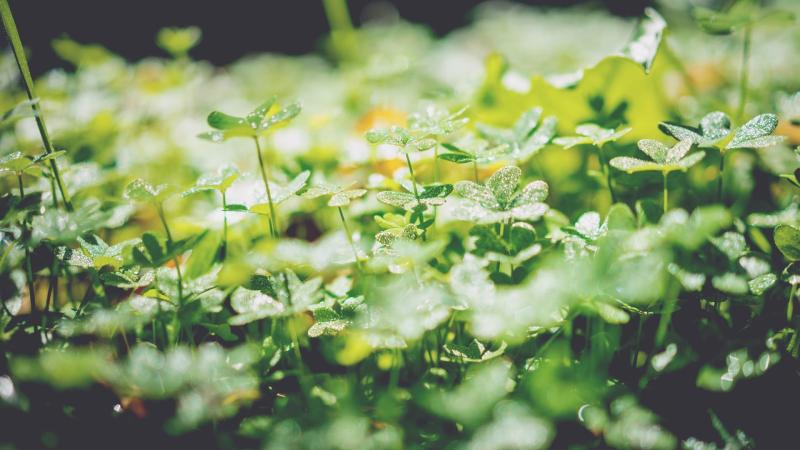 I don’t know about you but the work of dealing with dahlias at this time of year tends to bring out the Clint-Eastwood-as-Dirty-Harry persona in me.

And Dirty Harry time is upon us. The weather has cooled right down. This year the higher temperatures lasted right into early October but we are now finally in jacket wearing weather. Some places have even experienced light overnight frosts. So, if you grow dahlias and other tender plants, you need to decide what you want to do with them over winter.  As Harry would say: “Are you feelin’ lucky?”

At this point we divide. Firstly there are those who feel lucky. These gardeners are willing to take the gamble of leaving their dahlias in the ground over the next few months, hoping that the winter will not be a long and hard one. In the past twenty years, they have, by and large, been lucky. I read today that anyone under the age of 34 has never known a full month of below normal temperatures. The thermometer has generally, been moving upwards. There were of course the two bad winters of 2010 and 2011, where all sorts of plants died. But those plants were things that, under previous years’ experience we had been getting away with leaving outdoors. The plants that succumbed were plants that, in the general run of things had in the past not survived outdoors in Ireland – or at least  in the main body of the country, apart from the favoured, almost sub-tropical climates of West Cork and Kerry. It was a brave man or woman who left their dahlias in the ground over winter back in the seventies or eighties.

Since then, we have not needed to be quite so brave and many have gotten away with chopping down the frost-damaged dahlia foliage in late October and piling a big heap of mulch or compost over the plant to keep in the warmth of the autumn soil. With fingers crossed, we wait for the dahlias to spring back into growth late the following spring. It is true that we have to be ready to run out every now and then to spread  frost-excluding fleece over the plants until late May however, as a night frosts cause havoc with new growth.

The temptation to do take this route is particularly strong when faced with a large and mature clump of dahlias. The physical bother of digging up and lugging, heavy and easy to damage tuberous lumps around, is not an attractive one. Leaving the tubers to the mercies of winter is easier on the back if not on the nerves.

The more fastidious gardeners do not hope for luck. They have  continued with the old ways.  They dig up the tubers. They label each clump by its variety name. They then stand the upside down tubers on a dry bench in a shed for a week or two. After that they brush off the soil and store the tubers in trays of dry sand in the dry dark of a shed until it is time to plant them up in pots and grow them indoors until the frosts have past. At that point they plant out their dahlia plants.

This is hard work but it ensures that they will have dahlias next year. They will also have more dahlias than this year because, they can split the large tubers into several smaller ones, thus increasing the stock for a bigger display next year.

So which gardener are you? It’s make your mind up time.

Meanwhile, if you have had house plants out for the summer,  it really is high time that you get them inside now. You should have done this a few weeks ago, but if you forgot, with the mild weather, you have been lucky. Move them now. Otherwise, one hard night and they will be mush.

There is also just time to get a last hedge trim in. Trimmed neatly now, they will look presentable over the winter, even as everything else gets blown about and straggled. Do not send the clippings the the dump. Compost them or spread them lightly under the hedge, where they can compost down naturally, feeding the soil and  preventing  weed growth.  There is a use for everything and free weed suppressing soil enricher is a better name for hedge cuttings than green waste.

Sweeping up the other leaves and piling them on to the compost heap or into their own leaf mulch pile is an ongoing job. You will be doing this until all the leaves have fallen. Little and often is the best way to go. Carried out regularly like this, it never feels like a hard job.

Lastly, continue planting up bulbs. The more you plant the more cheerful the spring will be.