The Glow Down from our Kilkenny contestants

on last night's first episode of Glow Up Ireland 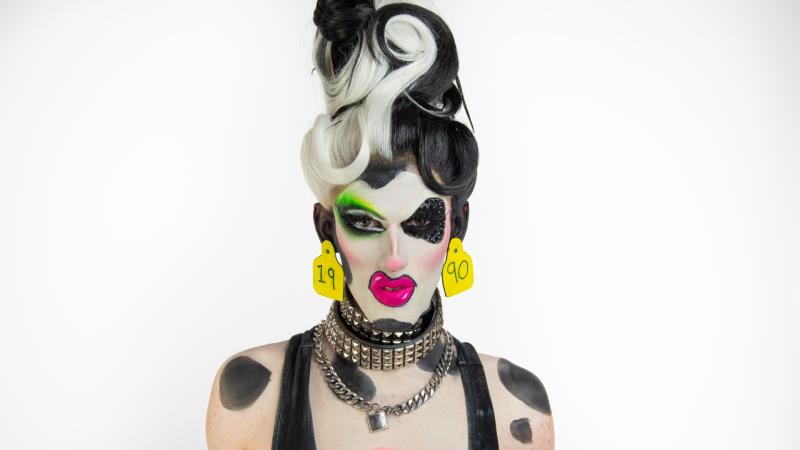 It was nail biting stuff and make up brushes at the ready, as Ireland's top ten make-up artists battled it out to avoid elimination on the first episode of RTE2's new series GLOW UP IRELAND. Carol Knox nearly had to her pack up your make up bag last night as she she fought to keep her place to remain in the competition. The Kilkenny mother of two made some great TV and had us all sitting on the edge of seats. 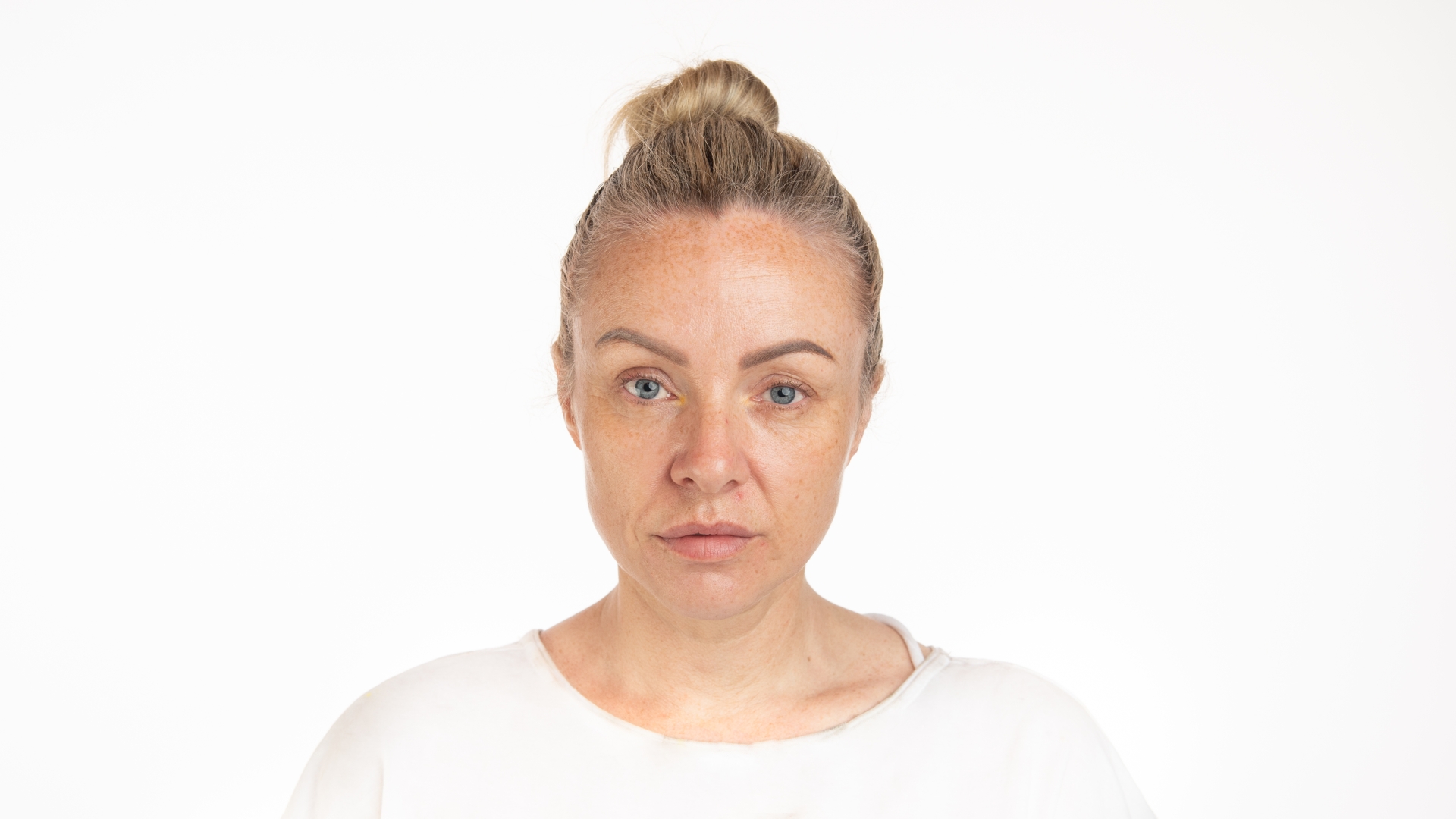 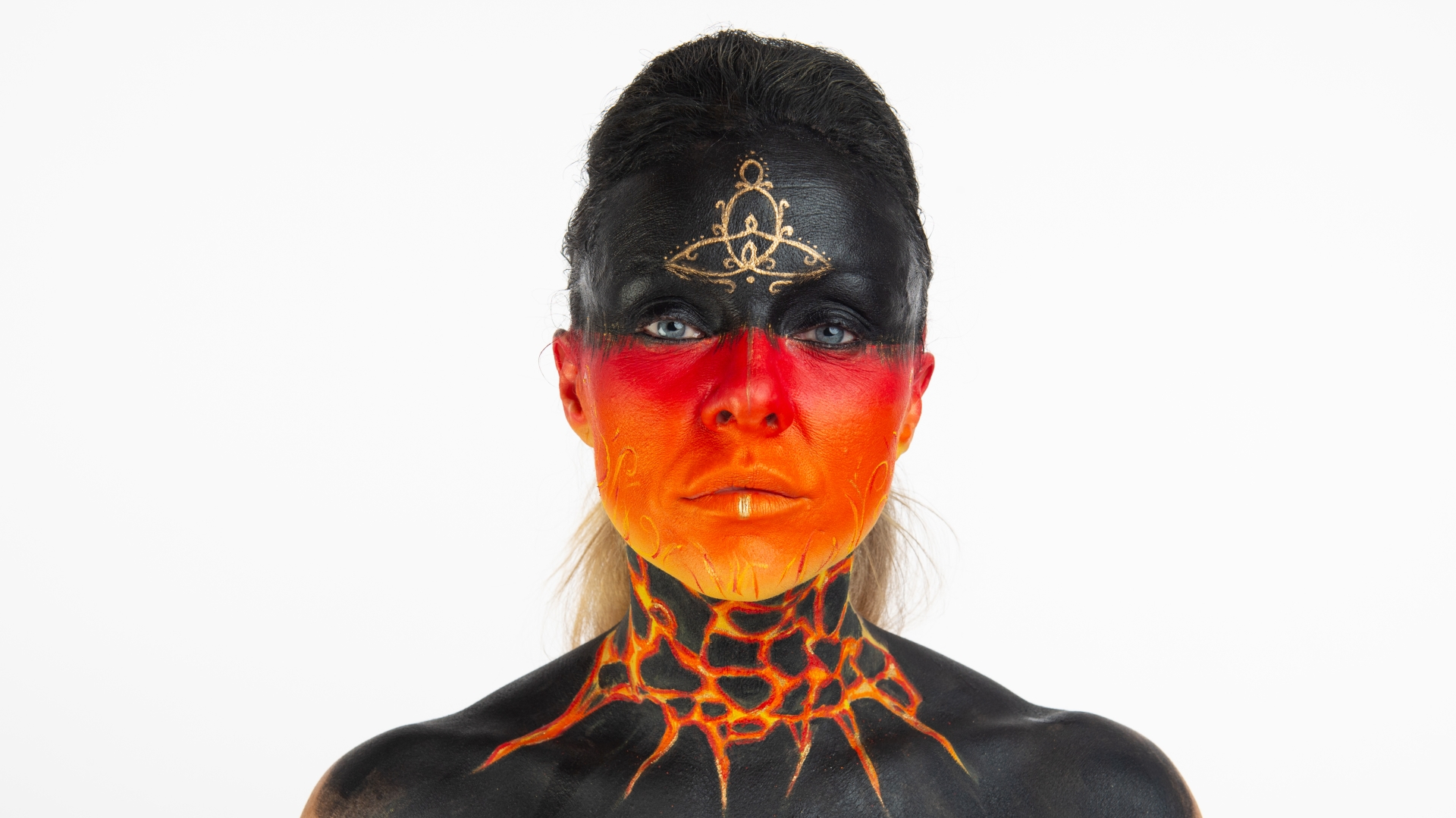 The judges called her work 'fierce' when put under pressure to complete an ombre lip in very little time, but Carol’s determination saw her through to another week. The judges were very impressed with our other Kilkenny contestant Michael Ryan who completed a creative drag queen friesian cow look, topping it off with real ear tags! 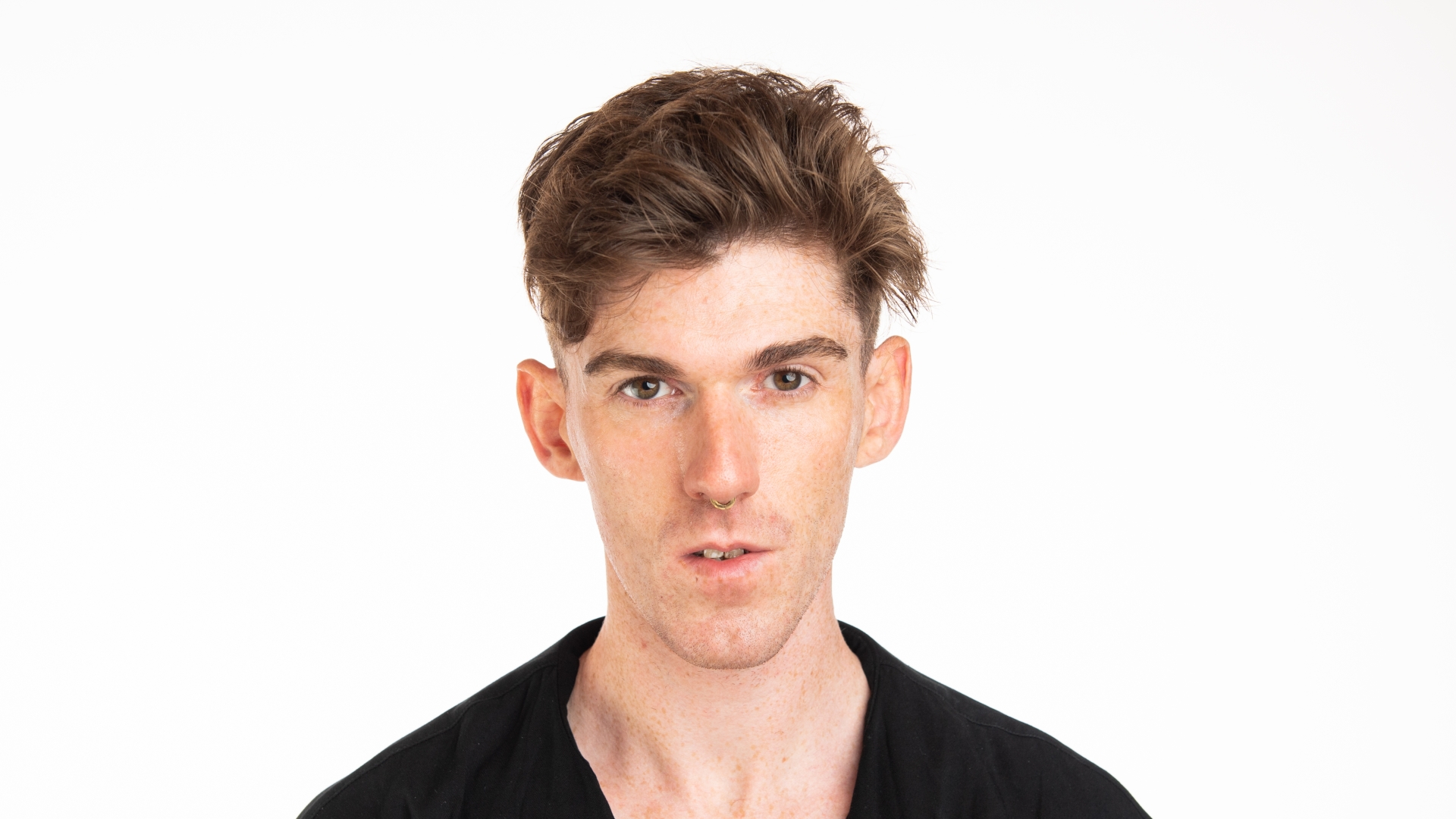 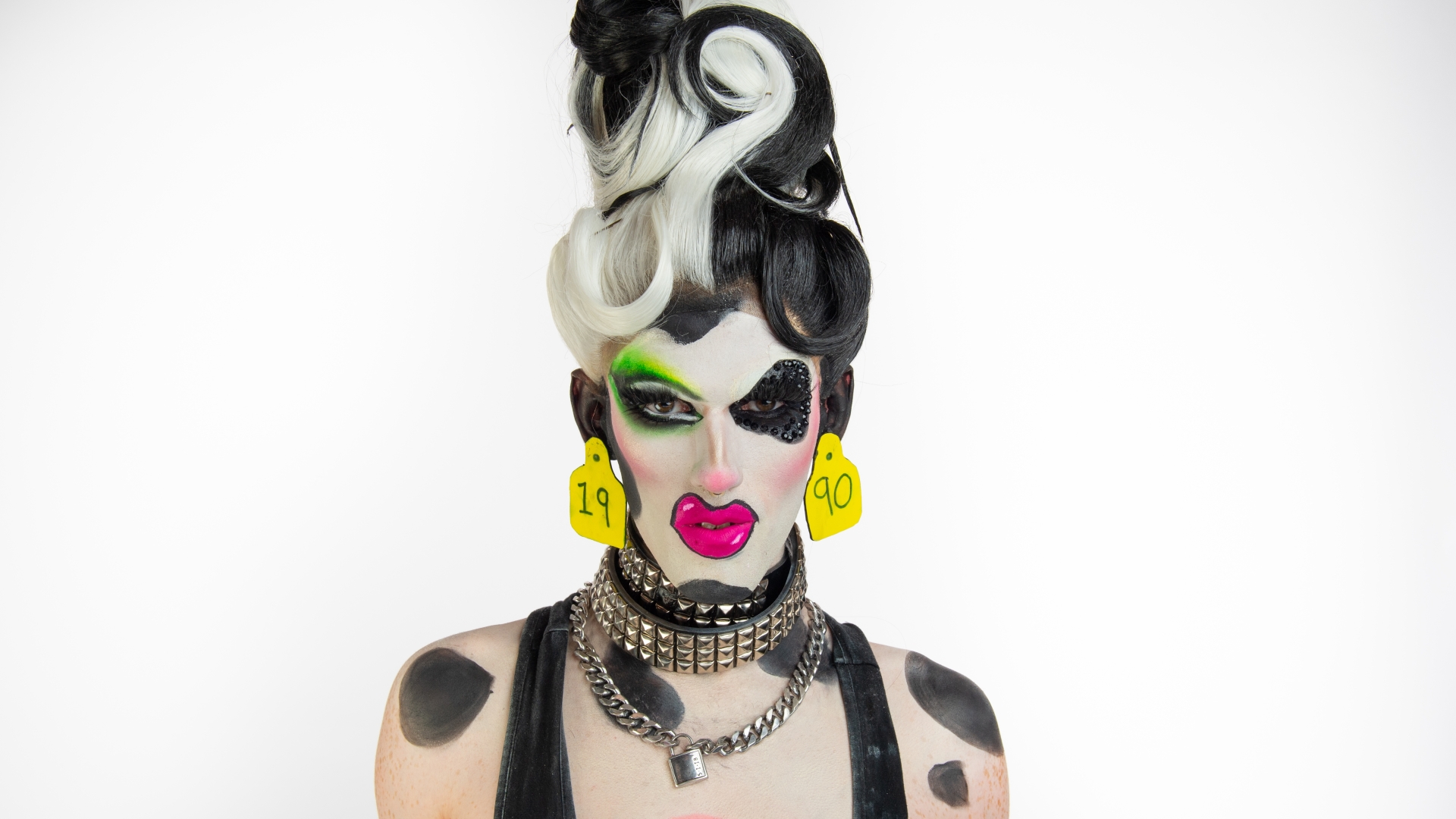 Speaking to the Kilkenny People after the first episode aired, Carol told us "when I heard my name for the face-off chair, I wasn't overly surprised because I knew from the judge’s feedback that it wasn't their favourite look or the strongest. I knew the one thing I had to do was stay calm, not to panic, not to overthink it and just push myself."

She told us how intense it was to be one of the first in the face off, "all the feelings came rushing back to me last night while watching it for the first time on the television. During the face off you could cut the atmosphere with a knife, it was so tense in that room. I blocked everyone out and just focused on what I was doing. I actually had no clue what I was doing, as I never did an ombre lip before, so I did think I was going home. I had to say to myself 'no Carol, you need to fight for this', which I did and I made it through to another week. I was really sad to see Maria going home, she is incredibly talented. I cried that night to lose her and bawled seeing again it last night."

Make sure to tune in to RTÉ 2 every Thursday at 9.35pm to see how far our Kilkenny contestants go. Check out Wednesday's Kilkenny People when we chat to Michael Ryan, our other Kilkenny contestant who grew up in Urlingford, Co. Kilkenny, and swapped country life for concealer and sequins.