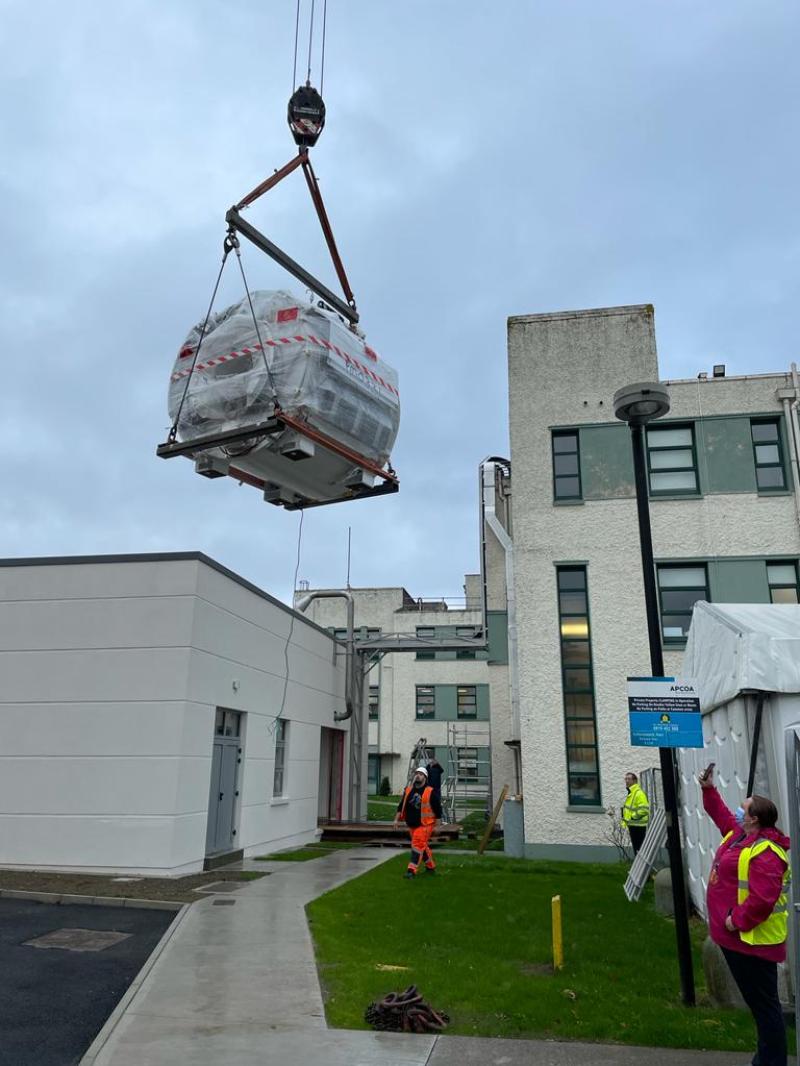 There was a feeling of relief as much as delight when, at long last, the new MRI scanner arrived onsite at St Luke’s Hospital in early November.

It was expected, we were told, that it would be operational by mid-December. Now it’s emerged that it may well be March before the machine is actually up and running,  treating patients. Even then, it will be just a few days a week and it’s not yet clear when it will be open full-time, and when the necessary staff will be in place.

It’s frustrating because not only is the machine funded by public money through the HSE’s capital budget, but it has been supplemented by a very impressive local fundraising effort. The people of Kilkenny gave generously to the fantastic initiative by the Friends of St Luke’s Hospital. Through hard work and community spirit, a total of €250,000 was raised. That was back in 2017.

Then, despite assurances from the HSE and Government that the difference would be shortly be allocated and the machine put in place, things all seemed to go quiet.

In July 2018, then-Health Minister Simon Harris visited the Kilkenny hospital and said he anticipated the facility would be in place in early 2019. It’s now early 2022 and we are still waiting. That quarter of a million euro sum raised by donations and the Friends of St Luke’s is still there, waiting for the HSE to keep up its end of the deal and get on with it.

An MRI is a pretty standard instrument in modern healthcare, a device that should be available in any acute hospital of this size, serving the population that it does. The saga has gone on long enough, and the people of Kilkenny (and Carlow) deserve better.

Mild and dry
A lookback and analysis of Kilkenny’s weather during 2021 has revealed some interesting trends.

After an initially cold start, it turned out to be the mildest year in 14 years. There were a number of new records, including our driest April and June , and warmest September on record. We now wait to see what 2022 brings.