Editorial: Failure to fund roads upgrades a big setback for Kilkenny and South-East 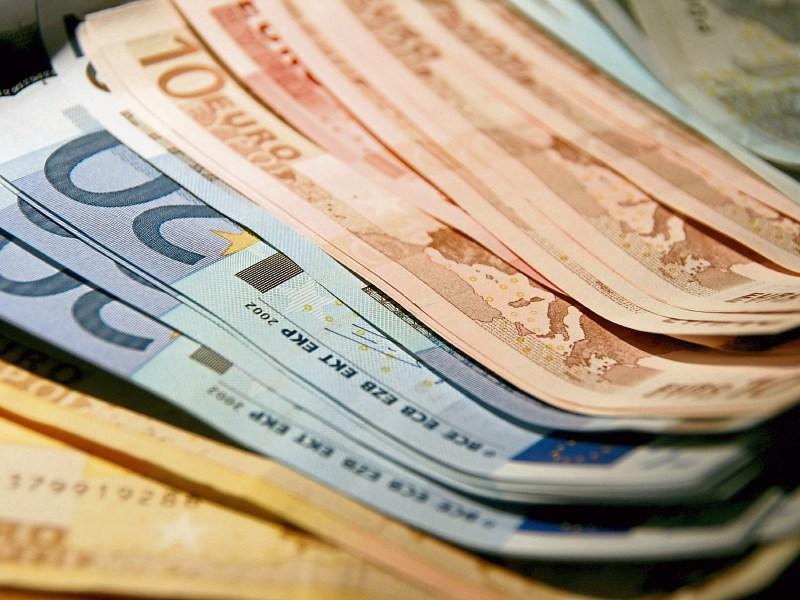 News that Kilkenny has been left in the lurch with no funding allocated to two major road projects — the N24 and N25 — in 2022 is a shock to the system.

Both roads travel through Kilkenny and have been repeatedly flagged for upgrades. Public consultation was about to get under way but was then postponed. Local councillors are furious — and rightly so. But it’s not just a local issue; from a regional perspective, it’s deeply disappointing.

Once again, it seems the people of the South-East region are to be left waiting. While projects elsewhere progress, schemes deemed important to this part of the country don’t look to be a priority this year.

It echoes the situation in healthcare, where MRIs and Cath Labs have to be fought and begged for over years. Then, there’s education, where thousands of young people leave in an annual brain drain as we wait for any whisper of an update on a university, as other regions see their TU projects progress apace.

The N24 and N25 upgrades are the latest infrastructure projects to join the queue again. As well as concerns over safety (as the scenes of numerous traffic incidents), there are likely implications for economic activity and planning applications.

Ibec, for example, say that such upgrades are vital to strengthen connectivity between regional cities and drive the region’s growth. Only last year, the business group warned that the delivery of this type of world-class infrastructure is vital to quality of life in the South-East.

Kilkenny Chamber, too, has lobbied and urged progress on a number of key pieces of infrastructure, including the N24 and — don’t mention the war — the completion of the city ring road (another one waiting on funding after many years).

We await with interest to hear the rationale from the Transport Minister and the TII. Where to next is anyone’s guess.