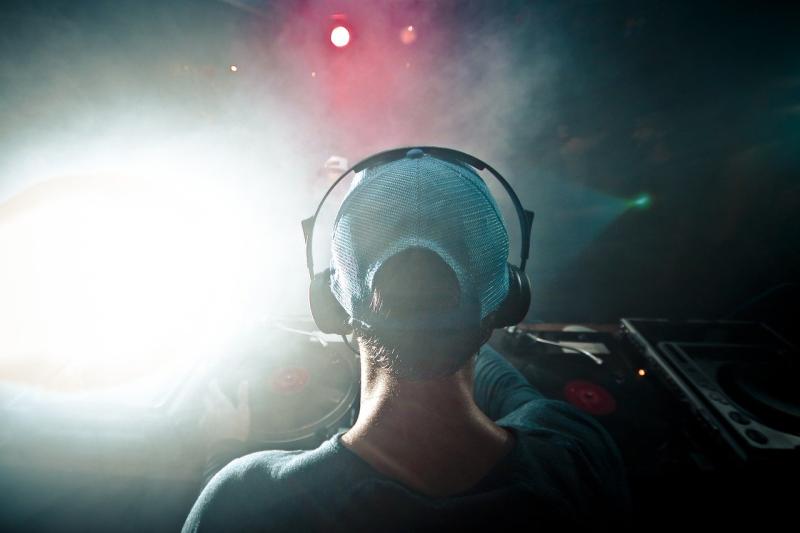 An upcoming pilot nightclub event due to take place at the end of this month will need a "realistic" approach about alcohol being served.

That's according to Minister for Tourism, Catherine Martin, who spoke to Claire Byrne about the issue on CB Live.

Minister Martin did not confirm whether or not alcohol will be served at the event, but said "all the details will be worked out" and that the event has to be "as real as possible".

The minister went on to say 60%capacity is expected and that she's interested in exploring the use of antigen testing.

She confirmed that popular Dublin venue The Button Factory is being considered for the event's location.