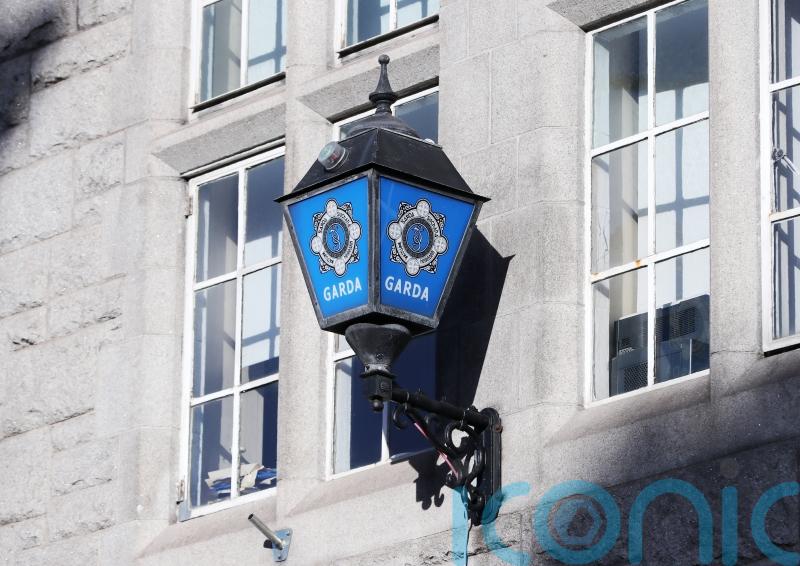 Reports of accommodation fraud have risen by 58% and bogus tradesman fraud by 81%, according to provisional crime statistics for the first six months of the year.

The figures published by An Garda Siochana show many forms of crime increased in the first six months of 2022, after rates of crime dropped significantly during the Covid-19 emergency, particularly during lockdowns.

The exception to this was fraud, which increased significantly during the pandemic.

Michael Collins' centenary to be marked by Kilkenny County Council

Provisional Garda statistics for the first six months of the year show that although fraud offences are down 2% on 2021 numbers for the same period, they remain 92% higher compared to the first half of 2019.

Gardai said that “significant increases” continue in online fraud, such as account takeover fraud which is up 128% on last year.

Blackmail and extortion offences have increased by 32% on the same period last year, and by 227% on 2019 figures.

Other rates of crime are also on the rise: incidences of rape have increased by 23% on last year and there has been “a continued increase” in domestic abuse – with 13% more incidents attended by Gardai in the first half of 2022 compared with last year.

Although harassment, stalking and threats were down 5% on the comparable period in 2021, incidents are up 17% on 2019.

New CEO ready to take the reins at Port of Waterford in Belview, South Kilkenny

Property crime increased across nearly all crime types in the first half of the year compared with 2021 – with burglaries up 33% and theft from a vehicle up 17% on last year.

Despite this, these rates are generally lower than 2019 figures.

More than 4,000 drivers have been arrested so far this year for such offences, Gardai said.

Drugs and weapons offences are also down on last year. The quantity of drug detections has reduced by 30% on 2021, but the volume of seized drugs has increased, with drugs valued at more than 37 million euro seized up to the end of June, according to Gardai.

These are provisional figures from the Garda Pulse system. They are sent to the Central Statistics Office (CSO) for verification and publication of the official crime statistics.