Drugs cases in danger of being struck out at Kilkenny Court 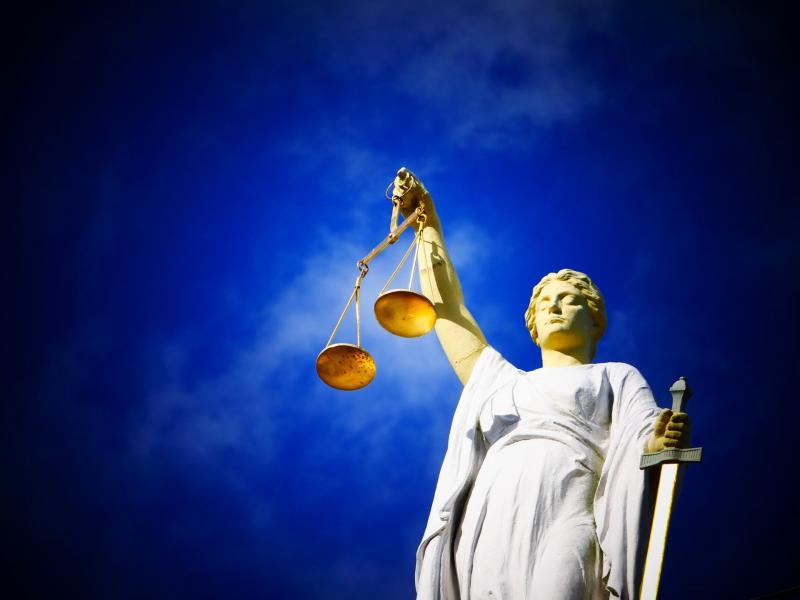 Serious drug possession cases listed to be heard in Kilkenny courts are in danger of being struck out because of a delay in State lab testing.

A backlog at the labs of Forensic Science Ireland (FSI) means certificates that authenticate drugs seized by gardaí are not speedily available —and the judge at Kilkenny District Court has warned she will strike out cases if the certs are not produced.

On one day last week at least four cases, involving large seizures of suspected illegal drugs, were adjourned peremptory against the state.
This means if the State does not act on the next day in court the cases could be struck out.

Chairman of the Kilkenny Joint Policing Committee, Cllr Pat Fitzpatrick, has called for the Garda Commissioner and Minister for Justice to act, saying a delay to cases is a delay to justice.
“This backlog needs to be eradicated as quickly as possible. It’s delaying people being brought to justice and being held to account,” Cllr Fitzpatrick said.

He called on Garda Commissioner, Drew Harris, and Minister for Justice, Heather Humphreys, to come together and get the issues around the backlog resolved.

High detection rates in Kilkenny
“The good work that is being done by An Garda Siochána in our area and region is now being held up. The Garda Commissioner and Department of Justice need to come together and see how to move on cases in a speedier and timely way,” said Cllr FItzpatrick.
He said it was ‘quite obviously’ a resources issue and called for the human resources or equipment needed to be put in place.

“There is brilliant work being done on the ground by the gardaí with the resources they have, but they need to be backed up. Information needs to be put before the court in a timely fashion.
“Cases are being held up and justice is being held up.”

Presiding in court, last week, Judge Geraldine Carthy said she understood the FSI lab was ‘inundated’ with work but the conduct of cases in court has to be fair to both sides.