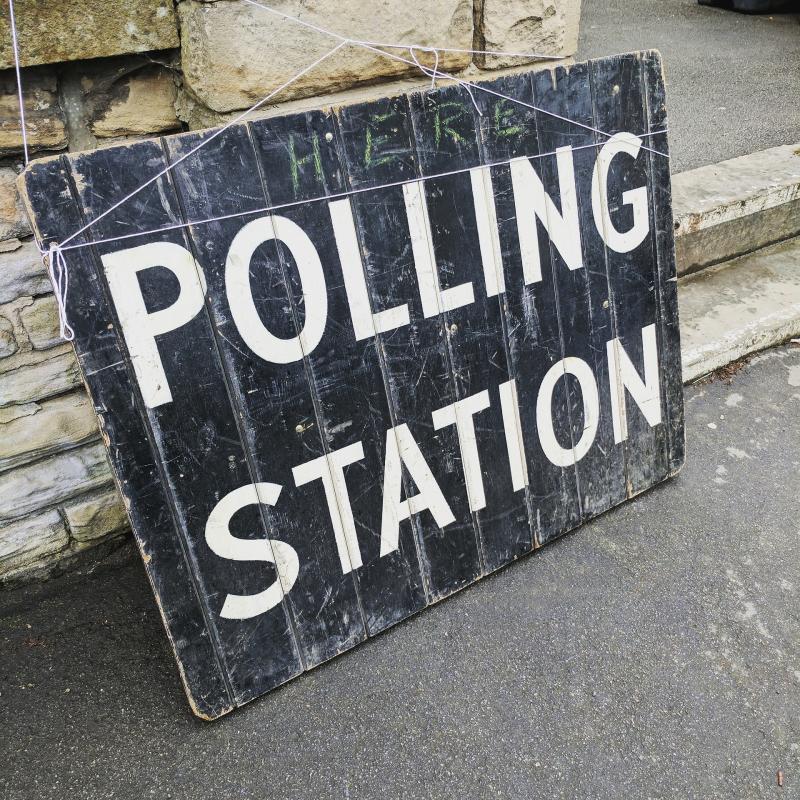 A high turnout of young Kilkenny voters in Friday’s local and European elections can help ‘shake up the system’ and ensure young people’s voices are better represented in political decision making.

That’s the view of campaigner, charity founder and former member of the Council of State, Ruairí McKiernan, who is appealing to young voters to turn out in large numbers.

“We’ve seen how young people mobilising helped lead massive social change on marriage equality, the repeal campaign, and the calls for climate action. Young people make up a huge percentage of the population and deserve to have their voices and visions heard and acted upon when it comes to the decisions made in the European Parliament and in Kilkenny County Council,” says McKiernan.

The campaigner and host of the Love and Courage podcast founded the SpunOut.ie youth website back in 2014 and is a passionate champion for youth participation in Irish society.

“It’s clear from the lack of leadership on housing, healthcare and the environment, that establishment politics is failing a generation and that the political system needs a big shake-up. Wreckless decision making means Ireland remains one of the most indebted countries in Europe. We’ve become a low wage economy with many young people relying on insecure jobs without adequate pay and conditions. Many are being hit hard with sky-high rents, difficulty accessing mortgages, exorbitant car insurance costs and the second highest third level fees in the EU. The younger generation is being sold down the river and political participation is a vital part of changing things” he says.

He says international initiatives like the Rock the Vote campaign prove that young people can make a real impact on voting day.

“Young people have always been at the forefront of social movements and campaigns, including those focused on civil rights, war, poverty and refugee rights. They have a huge stake in the future and aren’t afraid to challenge things when necessary.” according to McKiernan.