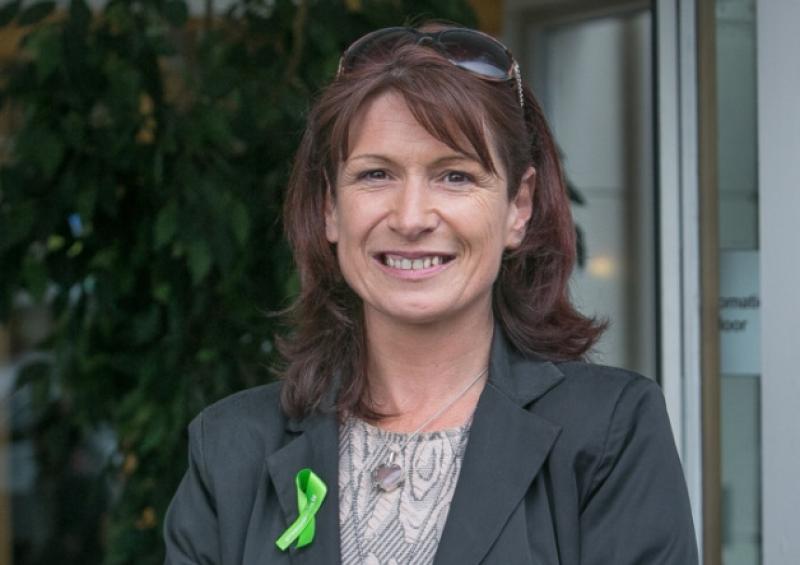 The loss will come as a huge disappointment to the independent councillor who almost topped the poll in her area in the 2014 local elections (she missed out on that accolade by just one vote to Cllr Pat Dunphy of Fine Gael who was elected on the first count again in this election.)

Melissa stood for the Sinn Fein party in 2014. Along the way she became independent councillor on Kilkenny County Council.

Melissa was eliminated in the Piltown electoral area this evening (Sunday) following the fourth count. She finished up with a vote of 291. Her first preference was 233 votes and she pulled in transfers from Pat Dunphy on the second count, Tomas Breathnach on the third count and from Alan Curran on the fourth count.