Explainer: Why is Friday the 13th considered to be so unlucky? 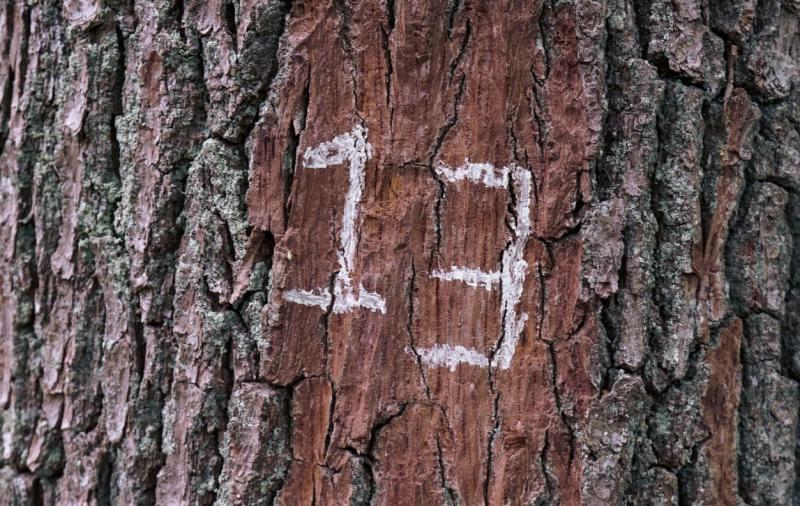 In many Western countries, few dates carry as much superstitious weight as Friday the 13th.

The date, considered to be unlucky, occurs when the 13th day of the month in the Gregorian calendar falls on a Friday.

This happens at least once every year but can occur up to three times in the same year, as it did in 2015.

So where does the association with unluckiness stem from? There is no specific answer to that. It appears to be related to a number of events throughout history.

The most often cited event for the origin of the story of The Last Supper and the execution of Jesus.

There were 13 individuals present at The Last Supper on the 13th day of Nisan (Hebrew calendar), an event leading to the crucifixion of Jesus on Good Friday.

The disciple who betrayed Jesus, Judas Iscariot, was the 13th guest to arrive.

The superstition around the date is also associated with the tragedy of the Trials of the Knights Templar which started with their arrest on Friday, October 13, 1307.

The Knights Templar trace their beginnings to the Latin Kingdom of Jerusalem when nine Christian knights, under the auspices of King Baldwin II and the Patriarch Warmund, were given the task of protecting pilgrims on the roads to Jerusalem.

They did this for nine years until they were elevated to a military order at the Council of Troyes in 1129.

They then became an elite fighting force during the Crusades known for their propensity not to retreat or surrender.

Eventually, their rules of secrecy, their power, privileges and their wealth made them vulnerable to the King of France's accusations and, with the Pope's unsuccessful attempts to prevent it, their destruction.

According to folklore historian Donald Dossey, the unlucky nature of the number "13" originated with a Norse myth about 12 gods having a dinner party in Valhalla.

The trickster god Loki, who was not invited, arrived as the 13th guest, and arranged for Höðr to shoot Balder with a mistletoe-tipped arrow.

Scholars have written that due to the story, superstition around the number '13' spread from Scandinavia across much of Southern Europe.

In Henry Sutherland Edwards' 1869 biography of Italian composer Gioachino Rossini, who died on a Friday the 13th, we get an early written reference to be unlucky baggage of the day: "He [Rossini] was surrounded to the last by admiring friends; and if it be true that, like so many Italians, he regarded Fridays as an unlucky day and thirteen as an unlucky number, it is remarkable that on Friday 13th of November he passed away."

Fun fact: In Italian popular culture these days, Friday the 17th (and not the 13th) is considered a day of bad luck.

It is possible that the publication of Thomas W. Lawson's popular novel 'Friday, the Thirteenth' in 1907 contributed to disseminating the superstition across Victorian Britain and Ireland.

In the novel, an unscrupulous broker takes advantage of the superstition to create a Wall Street panic on a Friday the 13th.

In recent decades, the superstition around the date has been reinvigorated by popular media, none more so than by hockey-masked serial killer Jason Voorhees in the Friday the 13th movie franchise, beginning in the 80s.

Dan Brown's 2003 novel The Da Vinci Code, which became part of the cultural zeitgeist of the time, relates the superstition behind Friday the 13th back to the story of the Trials of the Knights Templar.

It is impossible to pinpoint a single-deciding event or story that brought the superstition around Friday the 13th into the cultural mainstream however, given its continued reinvigoration in popular culture, it appears that the superstition is here to stay.

ISPCA: Black cats could be unpopular because of myth they are unlucky or don't photograph as well 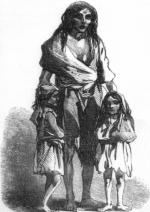