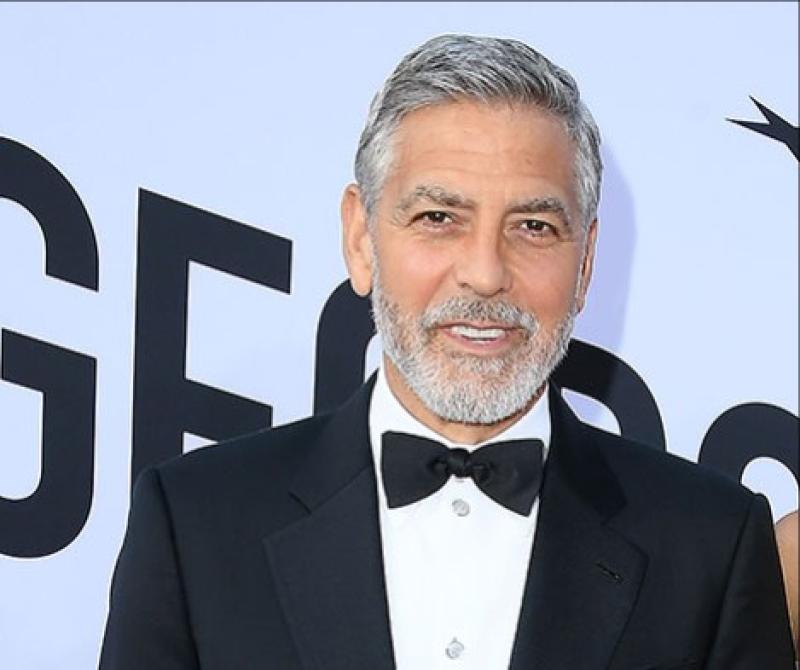 Speculation is mounting that famous actor George Clooney might visit Kilkenny this summer to further explore his family roots.

Nicholas was from Knockeen, Tullahought and emigrated to America shortly after the Famine.

In 2019, George Clooney visited relatives in County Laois and had made plans to return to Ireland in 2020 to further explore his roots but the pandemic and travel restrictions scuppered those plans.

Now, according to a report in the Irish Examiner, Clooney is once-again adamant to make a return to the nation of his ancestors.

Given the actor's interest in his family heritage, surely County Kilkenny is on top of the to-visit list.

He is also noted for his political activism.