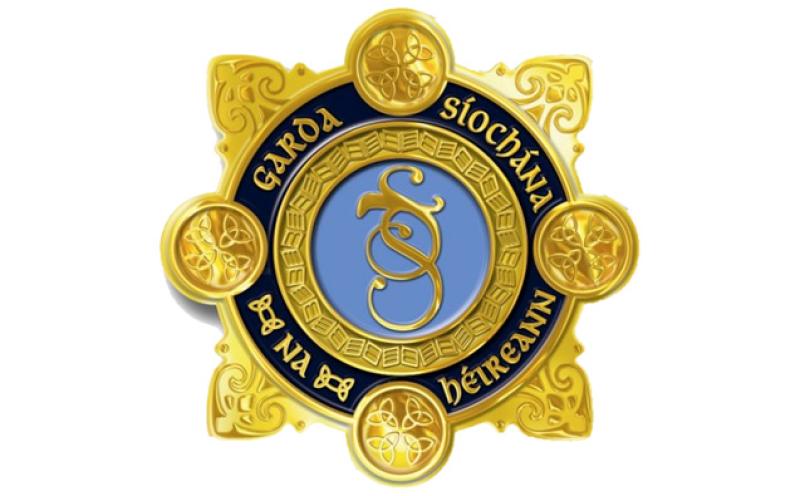 Sergeant Kavanagh also urged farmers to ensure that machinery, tools and vehicles are secured properly, and details such as serial numbers or property markings are recorded and photographed.

Gardaí are also advising farmers to lock gates and light up their yards to help prevent thefts from farms. Incidents in the last 12 months were more likely to occur at night than during the day, so Gardai are advising farmers to keep their farms well lit;

"Farms are businesses and as such I would advise each farmer to restrict access to their yard, lock gates when not in use and ensure the property is well lit; more farm thefts occur at night than during the day.” said Sergeant Kavanagh.

These figures are released as the Gardaí launch their marquee at the National Ploughing Championships 2018. They will be providing crime prevention advice on farm security at the marquee, as well as personal safety and home security advice.