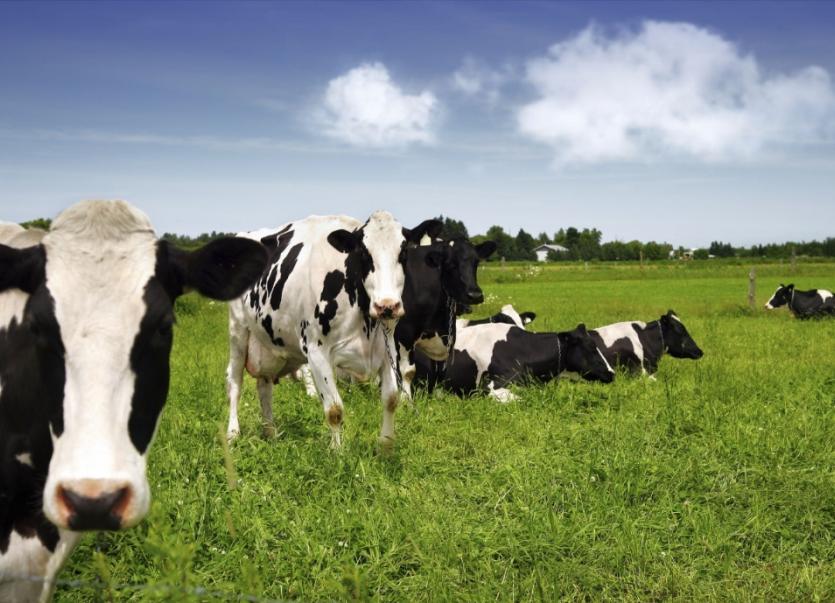 300 people working at a South Kilkenny meat processing plant have been laid off temporarily.

The last offs were announced at the Dawn Meats plant at Grannagh.

It is part of an action taken by more than 20 plants across Ireland and affecting up to 3,000 jobs.

The last offs come as the dispute between farmers and Meat Industry Ireland over need prices rumbles on.

Dawn Meats say staff will be laid off at some of their other facilities blaming the factory blockade by farmers.

Minister for Agriculture Michael Creed has called on the sides to enter talks before the entire beef sector in Ireland could be closed down.