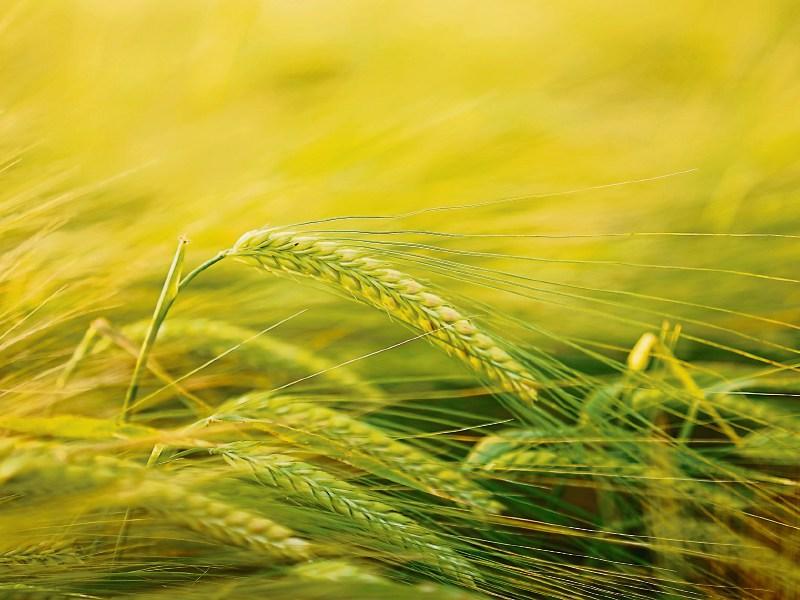 A healthy field of barley

Summer storms have had a detrimental effect on the Irish cereal harvest.
Storm Ellen (damaging winds) and Storm Francis (damaging rain) both hit the country in August and resulted in harvest delays, crops were damaged and quality was affected.

Overall cereal crop yields declined from 0.5 tonne per hectare (t/ha) to over 1.5 tonne per hectare depending on crop. Grain quality was good despite some broken weather during harvesting in August.
A combination of poor planting conditions in the Autumn of 2019, a wet Winter, followed by a drought in April and May (in the Midlands and North-East) and finally poor weather during the harvest all combined to reduce yields in 2020. Straw volumes were also affected with total quantities estimated to be 30% below normal.

Based on information from the Department of Agriculture, Food and the Marine (DAFM), the cereal area was largely similar to 2019. However Winter cereal crops area declined by approximately 40% with the deficit being made up in the Spring, with Spring barley increasing from 94,000 hectares in 2019 to 141,000 hectares in 2020. Spring oats (+136%) and Spring wheat (+202%) also offset the decline in Winter plantings.