Scroll down to read more about the awards or click 'NEXT' to see more winners from Kilkenny! 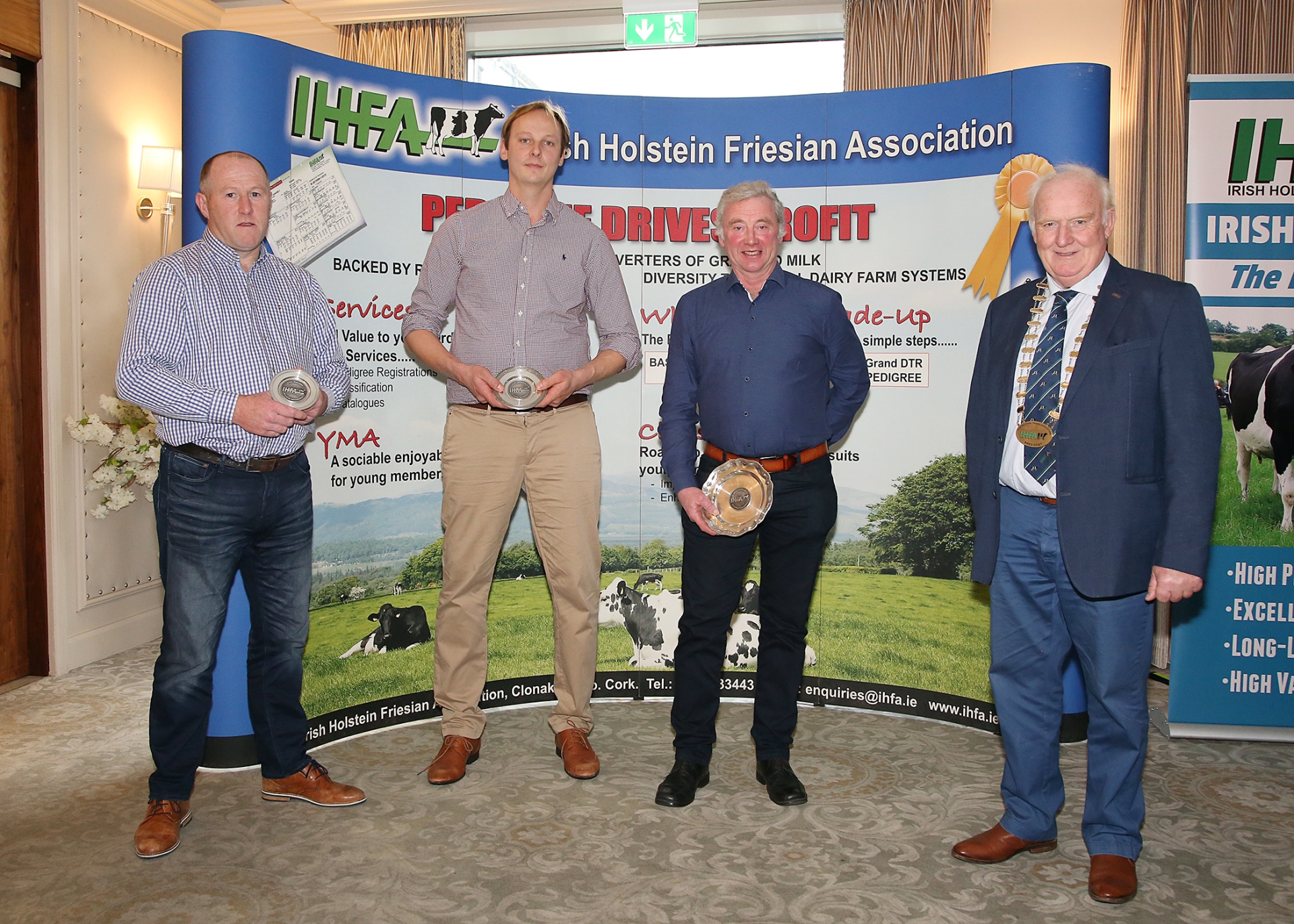 42 herds were nominated by their local clubs to go forward to participate in the IHFA National Herds Competition 2021. Having qualified, the participating herds represent the top echelons of Holstein Friesian breeding nationwide.

Dessie Dunleavy, former herd manager of the Moneymore herd, Drogheda, was this year’s judge. Dessie visited all 42 participating herds to assess herd quality. Over the course of six and a half consecutive days last July, from dawn to dusk each day, all 42 herds were visited. A total road distance of 3,051kms was travelled and over 4,500 cows in total were assessed.