Honorary life member of IFA for her dedication and commitment 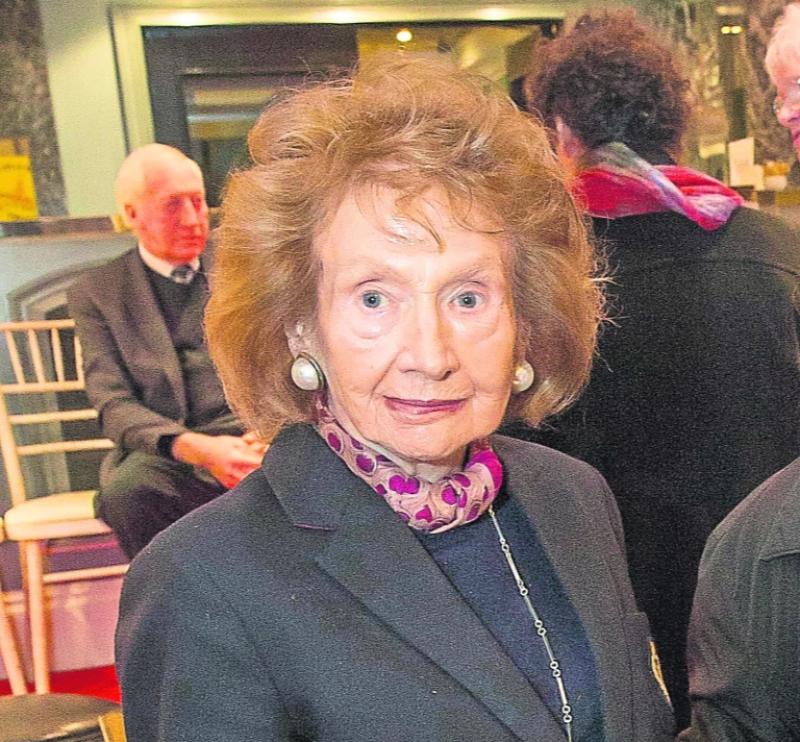 IFA President Tim Cullinan has paid tribute to Ann Gibbons from Kilkenny, who has passed away.

He said Ann Gibbons had made a significant contribution to NFA campaigns during the 1960s, and had held various positions later in IFA, including Chair of the Farm Family Committee.

She was granted Honorary Life Membership in 2006, in recognition of her service.

“Ann Gibbons was very committed to representing farmers and strongly believed in the importance of having an organisation that gave farm families an effective voice,” he said.

Her late husband Michael was one of nine farmers who sat on the steps in October 1966 as part of the Farmers Rights’ Campaign.

“When Michael Gibbons and the other men were given a meeting with the Minister for Agriculture, Ann Gibbons took his place on the steps. In 1967, the contents of their house were seized as part of the rates strike. During all this, her support for the campaigns was unflinching,” he said.

Kilkenny IFA Chairman Jim Mulhall said Ann Gibbons’ dedication and commitment has been an example to everybody in the county who has become involved in IFA.

“Ann Gibbons was a long-serving officer of the Kilkenny city branch. Up to recently, she was a regular attendee at our County Executive meetings. With her vast experience and sharp mind, she brought some very interesting perspectives to the discussions. I would like to extend our sympathies to the Gibbons family,” he said.