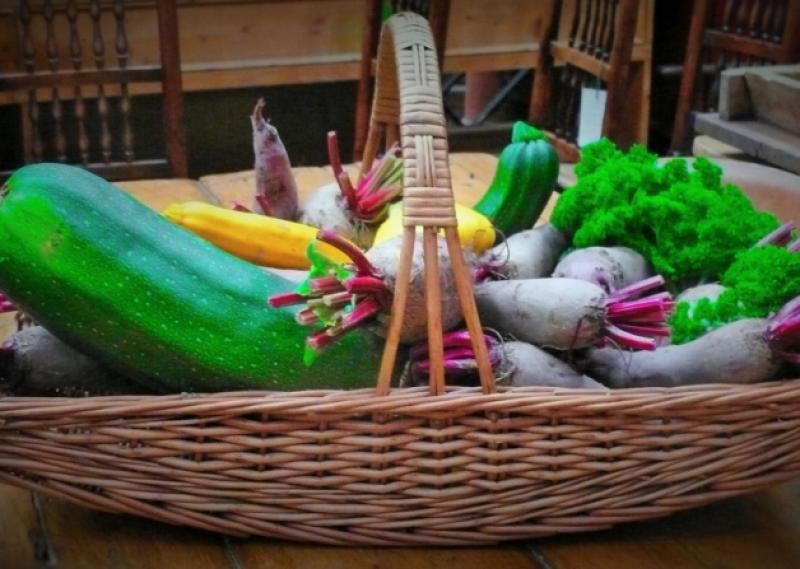 The organic farming budget for 2022 has been increased by a further €5m for new entrants. Given the ambition to grow organic farming set out both at European level and under the programme for government, it is imperative that any farmer who applies for the re-opened scheme is accepted, irrespective of the sector they farm in. In 2018, the points-based system was fundamentally flawed which discriminated against smaller land-based farmers. Accordingly, IFA is calling for farmers who continued to farm organically from this period to be paid retrospectively.
It is also imperative that the Government stimulate demand for organic produce in order to ensure there is a proper functioning market for organic farmers.