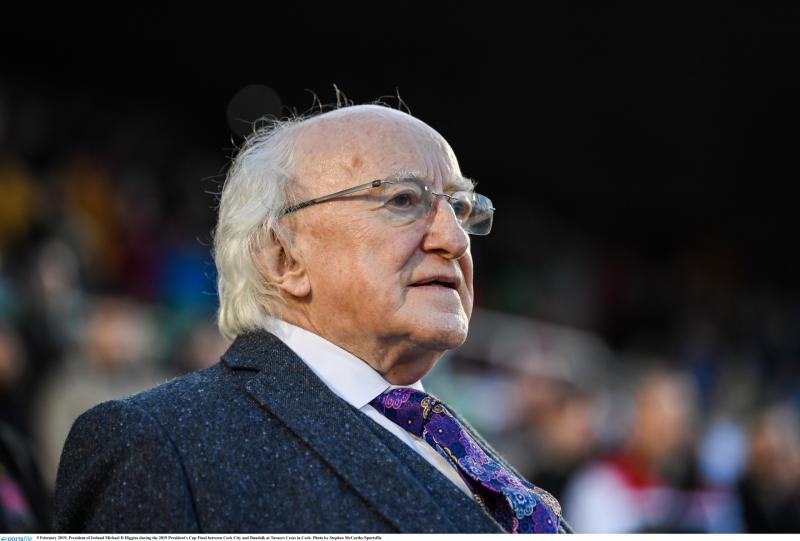 IFA President Tim Cullinan said the intervention by President Michael D Higgins on the practice by retailers of selling food at artificially low prices, which are often below cost, is very significant.

The President was speaking at the opening of the Bloom Festival in the Phoenix Park.
“The President is right to call this out. It diminishes the value of food in the eyes of consumers,” he said.
“It is destroying the horticulture sector and other sectors which are dependent on the domestic retail market.”

Mr Cullinan said the Government should take heed of President Higgins’ comments and make the upcoming legislation as robust as possible.
“The Agricultural and Food Supply Chain Bill 2022 is currently going for pre-legislative scrutiny. The President’s comments should be heeded by the Government in drafting the Bill to ensure primary producers are protected,” he said.
“Retailers should also respond to the President’s comments. Retailers like to tell us about their Corporate Responsibility Programmes, but the reality is they use artificially-priced food as a loss leader to draw in footfall without consideration of the consequences,” Mr Cullinan added.

London Rose with Kilkenny links ready for Rose of Tralee 2022