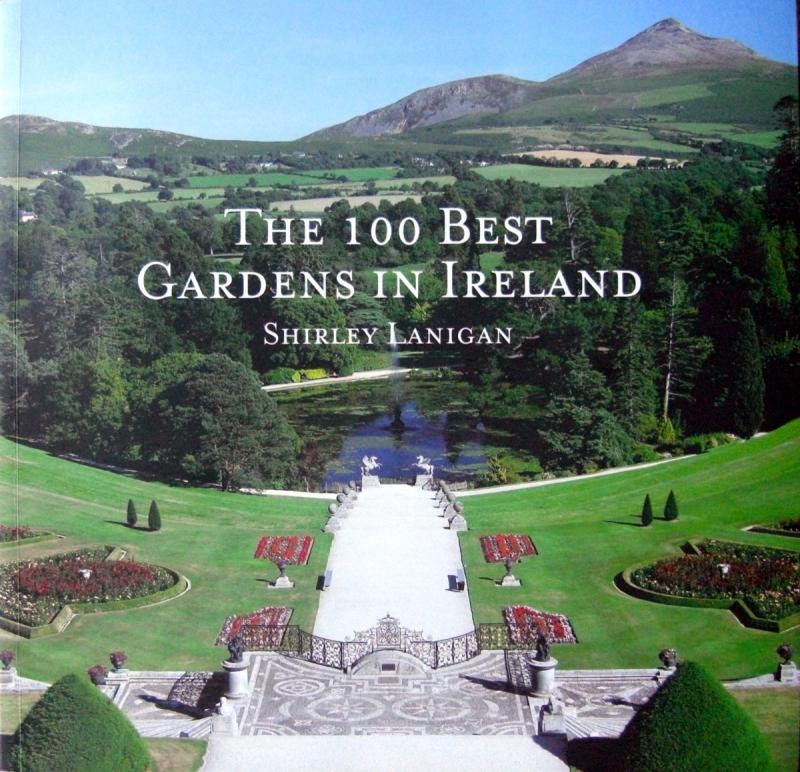 There is a great sense of anticipation to be felt in a garden at this time of year. It is around now that you find if that scrap of a stick poking up in the ground is going to begin to grow and grow up to be a great plant. Is it going to be as good as the plant you bought and planted in that spot last year – before it dies down for the winter.
The ground is still cold and fairly bare and there are lots of those bare sticks to be seen. They mark the spot, like X, of the lovely thing you brought home at the height of its flowering loveliness, perhaps a new variety of hosta or epimedium, which you had never tried to grow before, because you thought it would be a bit too fussy for your garden soil.
It could be a posh erythronium or their, a species daffodil or some lovely little miniature iris. You bought and brought it home and it did grand the first year. It did what it was supposed to do and did it well and you loved it.
The first year does not count however. It was only in your garden for a few months. There was little you could have done short of killing it on purpose that would have put paid to it in its first season with you.
But this year is different. This is the year where, if it comes back and flowers you can take a bit of the credit. And if it straggles and struggles and looks weak and wishy washy, or heaven forbid, if it turn up its heels and dies - it will have been on your watch and on your head. It will have been all your own fault in short.
So, this is the critical time, to watch out and see if the little treasure is coming back to join your garden for another year at least. It makes me extremely giddy to see if the new thing has decided to stay. Once the plant has been with you for a few years, it joins the ranks of the old reliables and you do not think about it so much, until the time comes to stake it against the wind or mulch it or weed it or do any of the ordinary jobs.
But at the moment it is a case of will it or won't it. You so wanted to have that little plant in the garden. You had admired it for a long time in someone else's place and really fell for it. And so you obtained it. Now is the moment of truth. Did you deserve it?
Will there be a little snout emerging from under the soil? Even better, will there be perhaps a few snouts and a small cause for a celebration. You would not admit this to anyone else because you would prefer to be someone for whom things always went well, but quietly, you would be happy.
Even more scary – although not as damning - is the question of whether or not the slip or killing of some lovely - probably rare plant that someone killing gave you last year made it through the winter. As it arrived home, it was a sorry sight. But that did not matter. Cuttings often arrive in a less than lovely state. They mostly look like a few ratty bits of twig and leaf. But you plant them up in the appropriate compost, and in the correct position, light and shade wise. You do not expect them to shine in killing first season. It is the job of the cutting to possibly die back in its first winter and then emerge, miraculously into life in the spring. So there you are , looking at expanses of bare earth and empty pots labelled ‘special achillea’ or ‘unusual double hardy geranium’ or ‘old rose from a cottage in Donegal’.
This is nerve racking stuff. Will the achillea come back in a fluff of silver furry leaves?
Will the bare pot turn into a little geranium? Or will the rose cutting sprout a few precious leaves to indicate that there are roots emerging from the pencil of hardwood cutting that you stuck in the ground last summer?
This is, I think why we garden. To get the pleasure of seeing something come from, not quite nothing, but something that looks like nothing. It plays to our God complex and keeps up is check when it fails.
If it does fail, we are left cross and puzzled at ourselves, at what we did or did not do. And we cannot go back to the source and ask for another bit. Lesson learned the hard way, we hope to do better the next time.
In the meantime, I am keeping a close eye on the pots of possible good things outside the back door...