Limerick manager Kiely: 'We will have to work ten times harder' in final vs Kilkenny 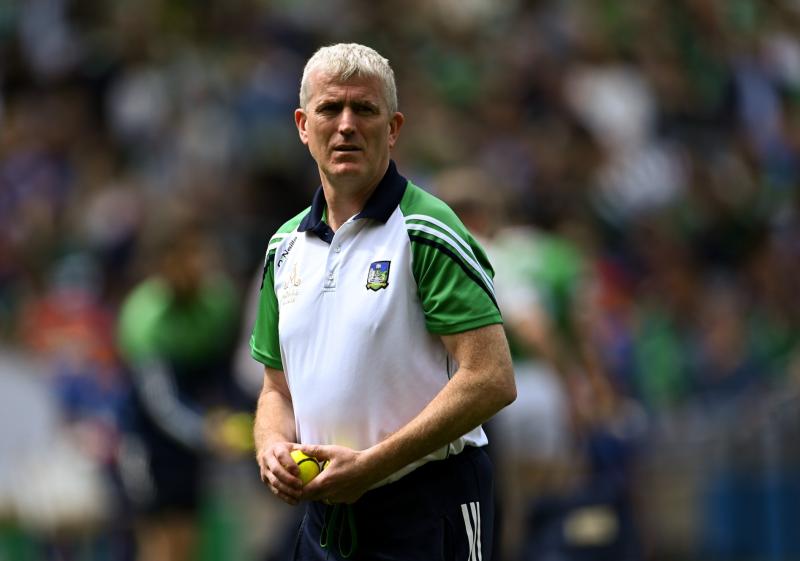 John Kiely insists that his Limerick side will have to work 10-times harder than the semi final in this Sunday’s All-Ireland SHC final.

His Limerick side look to cement their place among the greats by completing a hat-trick of Liam MacCarthy Cup title wins when they clash with Kilkenny in Croke Park.

“We hold ourselves accountable to very high standards and we didn’t work hard enough on the day and that’s the bottom line,” said the Limerick manager referencing the semi final win over Galway. 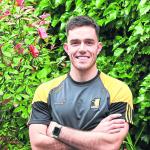 “We barely got across the line and if we are going to be competitive in the final we will have to work 10-times harder.”

He explained: “It was obvious to the naked eye watching the game that we could have done some things better – we coughed up too much ball in the tackle and when you turn over ball like that, you are going to concede scores, especially against a quality side. We can’t afford to cough up chances like that in the final”.

“From restarts we didn’t win enough primary possession from our own puckouts and that is something we have to go after too,” stressed Kiely.

Appearing in a fourth final in five years, Kiely is content that his players are more than familiar with All-Ireland final day razzamatazz.

“We have routines because we have been through it all before and that’s always a help no matter what it is. We will take those learnings we have had over the years and put them to best effect. We also have a great team of people around us in the management and County Board and all are very experienced now and know what the job is. Ultimately at the end of the day it is all about the players and their preparation for the game – making sure they are physically ready, getting tactical preparations right and getting your mental preparations right. Those are the key areas and everything else really doesn’t matter,” outlined the Limerick manager, who is in his sixth season at the helm.

WATCH: Ossory Park backing the Kilkenny Cats all the way!

He added: “The boys are very capable now and very experienced – they are quite composed and cool and I have no worries in that regard”.