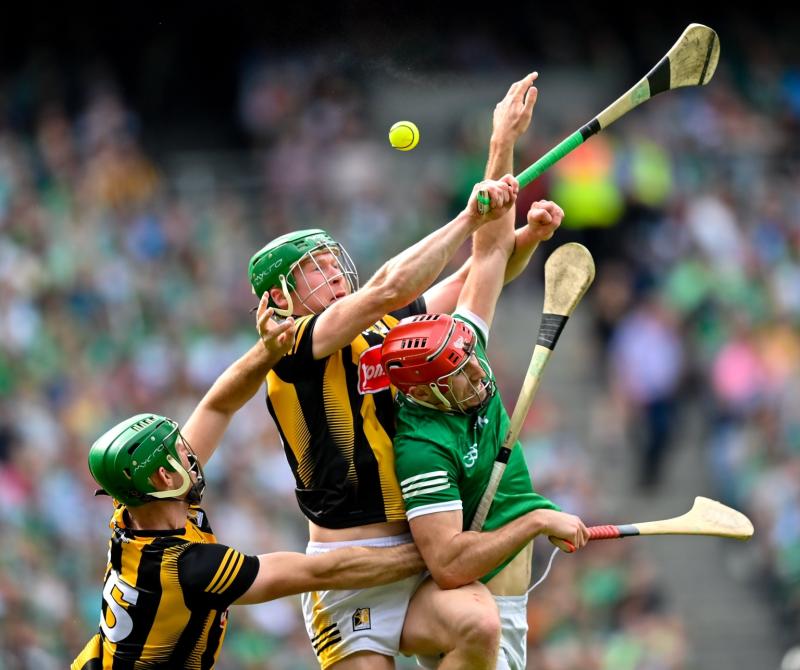 Newly released figures show that the All Ireland Hurling final was watched by an average of 774,000 viewers and a share of 72% of those watching TV at the time.

It is the first time ever that an All-Ireland final has been held in the month of July.

Marie Crow will be joined by Anne Marie Hayes and Paudie Murray for live coverage from Croke Park of Saturday's All-Ireland Camogie semi-finals. In the first clash, Cork will meet Waterford, throw-in 3.15 pm followed by Galway v Kilkenny, throw-in at 5.30 pm. The Saturday Game Live will begin at 2.45 pm on RTÉ2.

On Sunday, Joanne Cantwell will be joined by Ciaran Whelan, Pat Spillane and Sean Cavanagh for live coverage from Croke Park of the All-Ireland Football final between Kerry and Galway.

Commentary will come from Darragh Maloney and Kevin McStay. The build-up on The Sunday Game Live will begin at 2 pm with throw-in at 3.30pm.

Later that evening highlights of all the weekend's Championship action can be seen on The Sunday Game  (9.30pm, RTÉ2 & RTÉ Player).