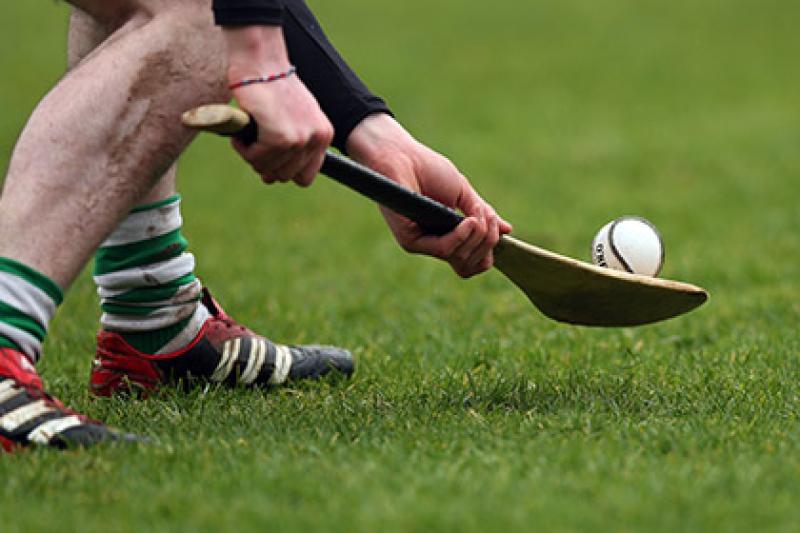 The Cats will field 10 of the team who started the 2016 All-Ireland final when they take on the Deise in the opening round of their Division 1A campaign at Nowlan Park (throw-in 2pm).

The game sees new role for Tullaroan's Padraig Walsh. He will line out at full-back for the Cats. 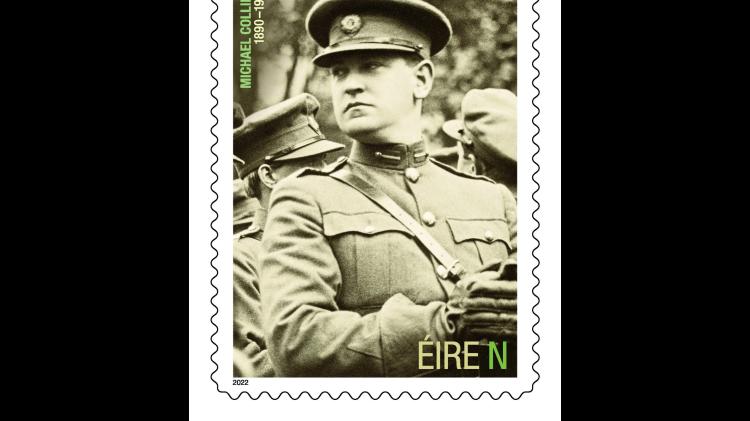